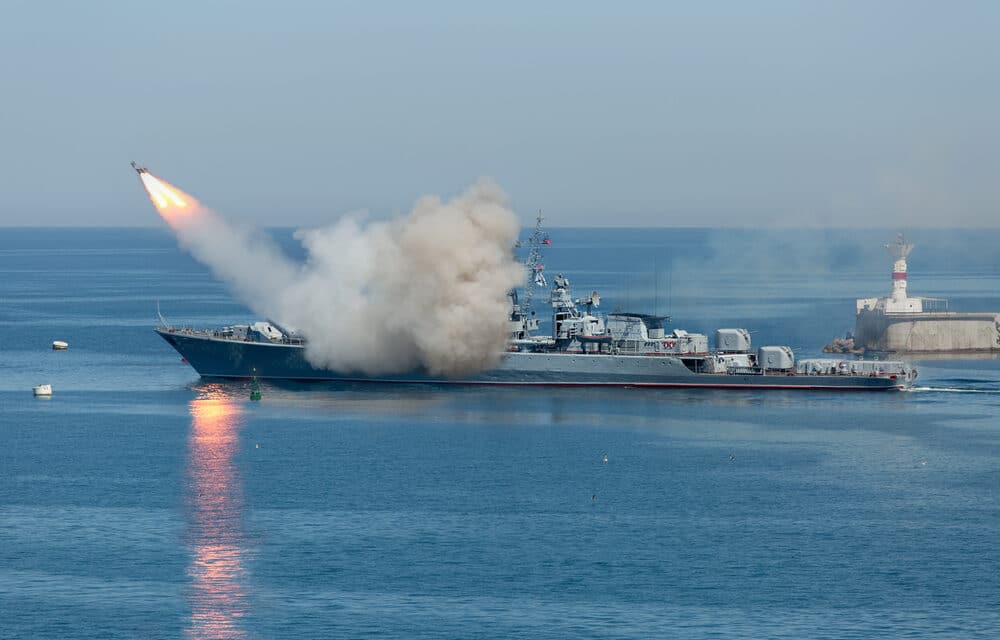 (ETH) – An Israeli-owned cargo ship has been struck by missile fire off the coast of the United Arab Emirates in the latest incident fueling ongoing tensions between Israel and Iran.

According to the report from CBN News, Iranian-backed al-Alam TV reported that an Israeli cargo ship called the “Hyperion Ray” came under attack and there has yet to be anyone claiming responsibility for the attack, despite Israeli officials believing Iran is the culprit behind the attack.

Details of the report from Channel 12 News, revealed that the ship was reported en route to Kuwait and the attack caused minor damage.

This report comes on the heels of Iran vowing revenge against Israel after Iranian foreign minister, Mohammad Javad Zarif, came out threatening Israel following the mysterious blackout that occurred at an Iranian nuclear enrichment site that Iran has accused Israel of carrying out.