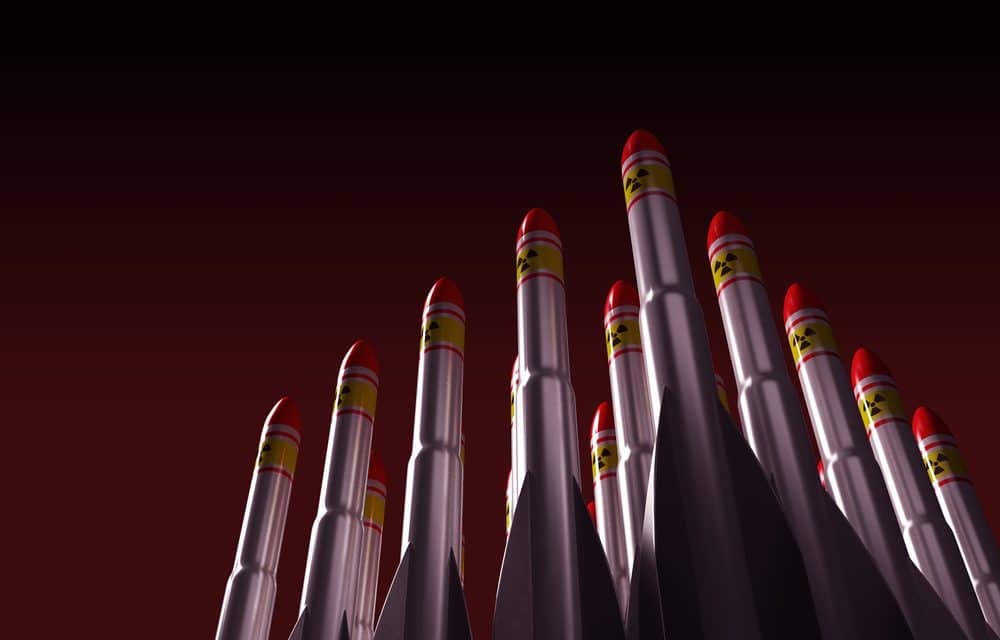 (ETH) – Iran is vowing revenge against Israel after Iranian foreign minister, Mohammad Javad Zarif, has come out threatening Israel following the mysterious blackout that occurred at an Iranian nuclear enrichment site that Iran has accused Israel of carrying out.

The recent threat from the foreign minister highlights the continual risk of escalation in a long shadow war between both nations. Zarif recently made the statemnt that was broadcasted by Iranian state television, where he stated: “The Zionists want to take revenge because of our progress in the way to lift sanctions.”

He added, “But we will take our revenge from the Zionists,” according to the broadcast. Acording to DNYUZ, The Israeli government has so far declined to comment on its involvement, but American and Israeli officials confirmed separately to The New York Times that Israel definitely played a role in the incident despite several Israeli news outlets, citing intelligence sources, attributed the attack to the Mossad, the Israeli spy agency.

The NYT states that the blackout was produced by an explosion that targeted the power supply for thousands of underground centrifuges that form the main Iranian enrichment program. Consequently, the blackout transpired a day after Tehran insisted it wants only peaceful nuclear energy and not nuclear bombs from the enrichment process, launching new advanced centrifuge machines at Natanz.

“All of the centrifuges that went out of circuit at Natanz site were of the IR-1 type,” Foreign Ministry spokesman Saeed Khatibzadeh told a news conference, referring to Iran’s first generation of enrichment machines more vulnerable to outages. “Our nuclear experts are assessing the damage but I can assure you that Iran will replace damaged uranium enrichment centrifuges in Natanz with advanced ones.”