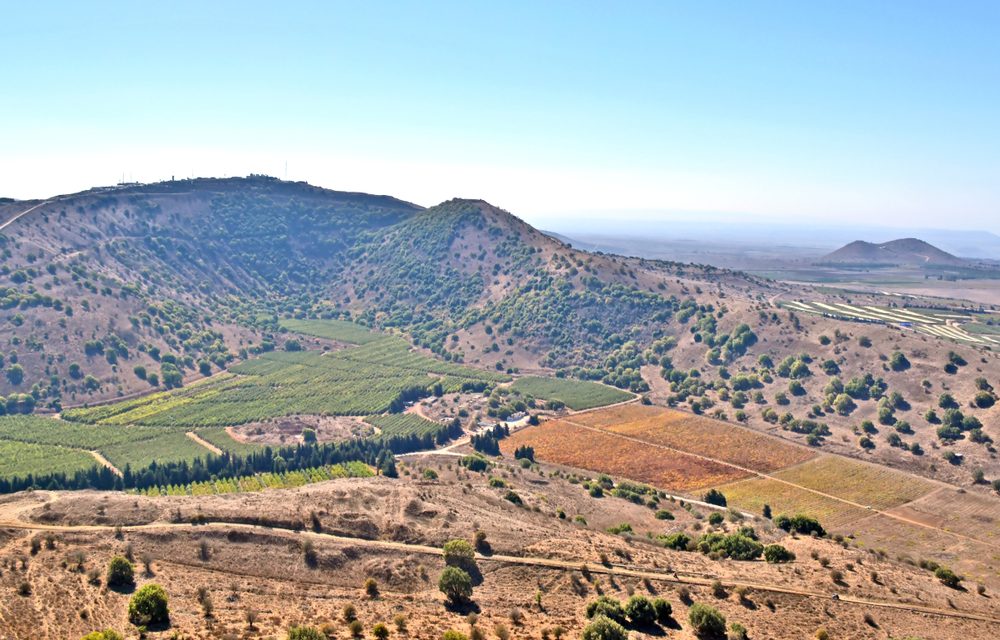 (ETH) – The Biden administration has reportedly returned to using the term “occupied” in regards to referring to the West Bank, Gaza Strip, Golan Heights, and eastern Jerusalem in its annual human-rights report issued by the U.S. State Department.

This is a vast difference from when the State Department under the Trump administration, dropped the term “occupied” when referring to these territories and removed the Golan Heights from the 2018 and 2019 reports after the United States recognized Israeli sovereignty there. According to a report Israel 365 News,

“That section of the report covers Israel “within the 1949 Armistice Agreement line, as well as Golan Heights and East Jerusalem territories that Israel occupied during the June 1967 war and where it later extended its domestic law, jurisdiction and administration.”

The language, however, “is not meant to convey a position on any final-status issues to be negotiated between the parties to the conflict, including the specific boundaries of Israeli sovereignty in Jerusalem, or the borders between Israel and any future Palestinian state.”  This report also follows a recent shocking report that stated that the Biden administration reportedly intends to demand that Israel return to the nine-miles-wide pre-1967 armistice lines.