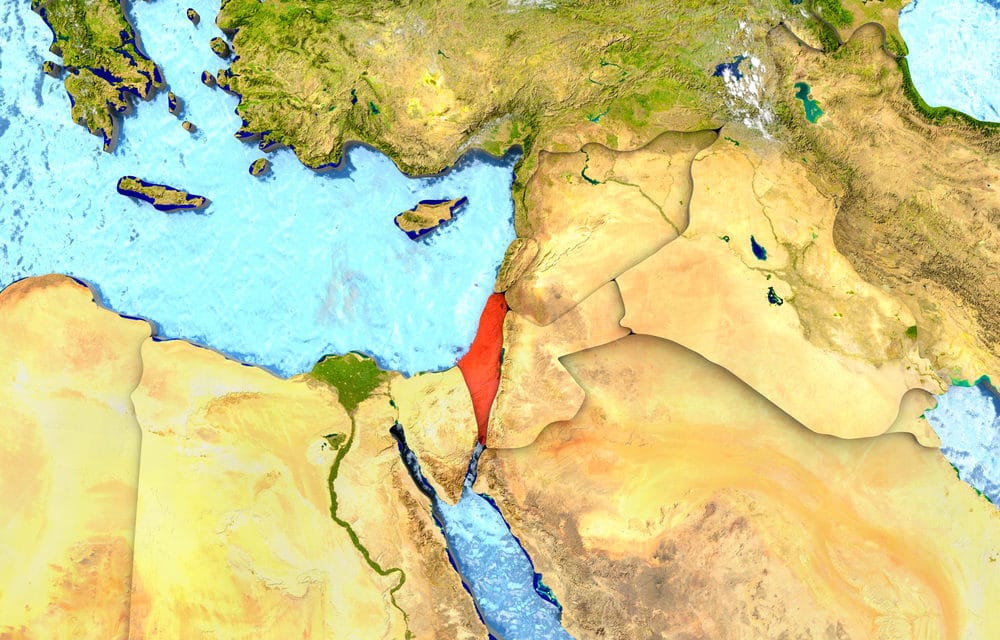 (OPINION) PNW – The Biden administration reportedly intends to demand that Israel return to the nine-miles-wide pre-1967 armistice lines. Should we be surprised? How dangerous would that be?

And what should American Jews do about it? According to numerous media reports, an outline of the Biden plan has been prepared by Hady Amr, the deputy assistant secretary for Israeli and Palestinian Affairs.

Amr worked on the same issues during the Obama administration. So, it’s hardly surprising that the plan he has drafted reflects the same positions that were taken when Barack Obama was president and Joe Biden was vice president.

The central theme of Biden’s Israeli-Palestinian policy in the short term, according to the Amr memo, will be a series of rewards to be given to the Palestinian Authority, even though the P.A. has done absolutely nothing to merit any of them.

Despite the P.A.’s financial support for terrorists, harboring of fugitive terrorists, constant anti-Jewish incitement and unrelenting anti-American propaganda, the Biden administration intends to “reset the U.S. relationship with the Palestinian people and leadership” by:

– Soon expanding that P.A. aid package to include “a full range of economic, security and humanitarian assistance,” including funds for the corrupt, pro-terrorist UNRWA agency. By “security” aid, Amr undoubtedly means the pro-terrorist, de facto army that the P.A. calls its “security services.” FULL REPORT