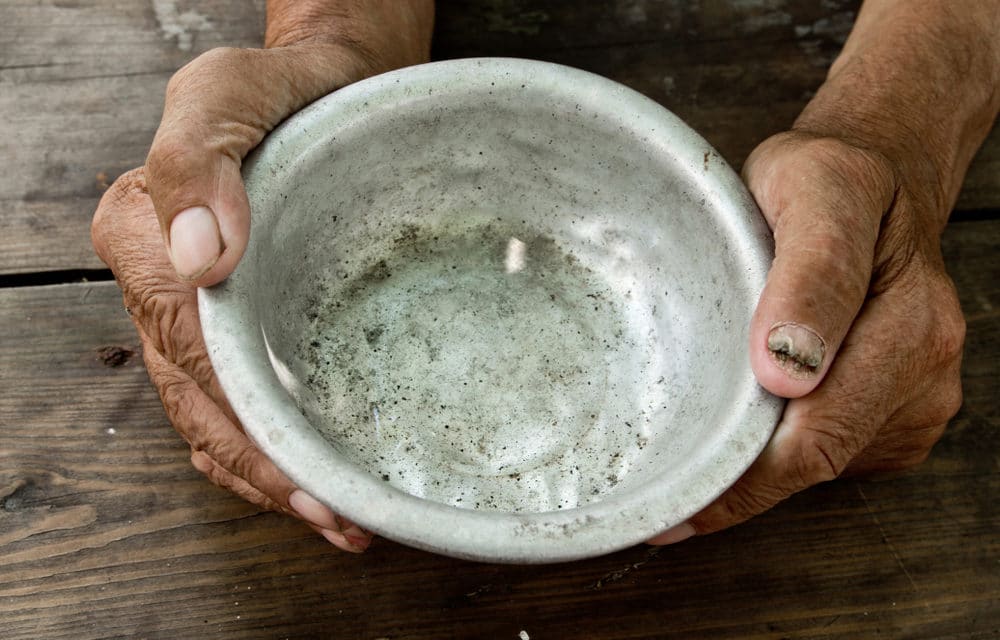 (ETH) – The head of the United Nations just gave a grim warning to humanity regarding the current crisis regarding the Covid-19 pandemic. The chief of the UN just warned that the pandemic could lead to a calamity of epic scale, with millions facing starvation worldwide.

David Beasley, Executive Director of the UN World Food Program (WFP), recently warned in a statement: “All the data we have, including WFP forecast that the number of people experiencing malnutrition will grow by 80 percent by the end of the year, … points to a real disaster,”

The pandemic is causing a rapid increase in the number of people who cannot feed themselves will be which is causing a disruption of food growth and logistics worldwide. He went on to warn that more long-term damage will likely materialize in the years to come.

“Obviously social tensions will grow, migration will increase, conflicts will escalate and hunger will likely affect those who didn’t experience it before,” the official told the Russian news agency TASS.   According to WFP projections, Latin American nations will face the most drastic change with the number of malnourished people increasing by as much as 269 percent according to Beasley.

This same metric will be the same for countries in Eastern and Central Asia that stand at 135 percent and Sub-Saharan Africa may see the number of their hungry almost double. Beasley warns that Global hunger is already high and unless bold action is taken now, “many will die, children will suffer from the consequences of malnutrition for many years, and the world will lose all the progress made in fighting hunger over the past decade,” he said.

RT News went further with the report stating: “This year some 138 million people in 83 countries rely on WFP for their food supply, the official said. For many of them, the UN humanitarian body is the “last hope for survival”. In South Sudan, 1.6 million people were added this year to the 5 million already requiring assistance. In Yemen, the WFP feeds 13 million.” This report also comes at the same time that insect invasions are also threatening food disruptions as well.