Plagues of insects are wiping out forests, crops and livestock around the world 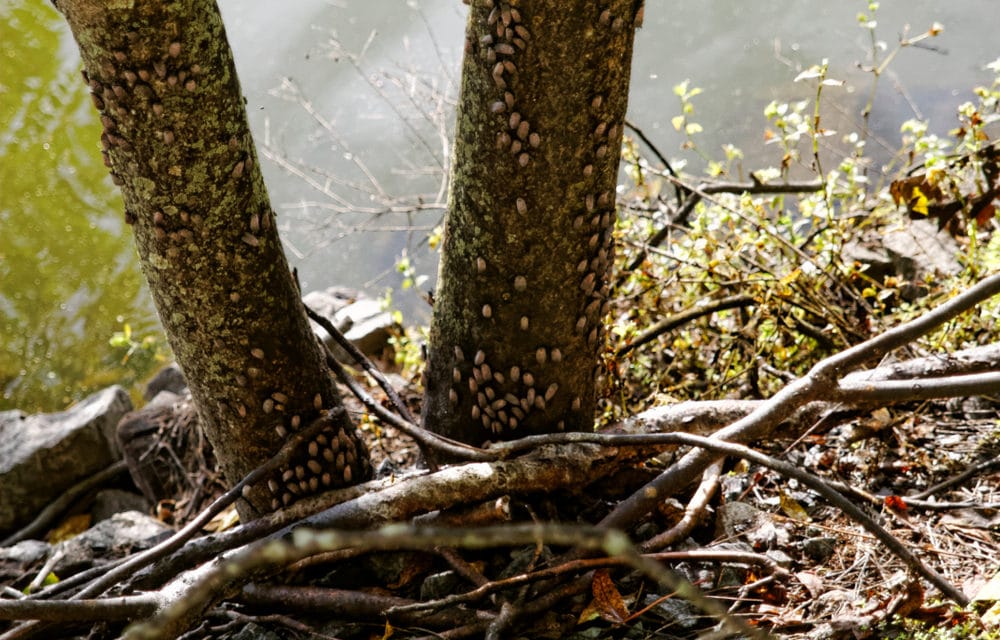 (OPINION) ETH – While everyone is preoccupied with the coronavirus, elections, and civil unrest, we are seeing forests, crops, and livestock being devoured by everything from locust plagues, beetles, lanternflies, and ticks.

It’s not just Africa that is being devastated by locusts but a plague of mountain pine beetles, no bigger than a grain of rice, has already reportedly destroyed 15 years of log supplies in British Columbia, and enough trees to build 9 million single-family homes.

The beetles are also chewing through forests in Alberta and the Pacific Northwest. Meanwhile, an outbreak of spruce beetles is threatening to devour even more trees in North America just as similar pests are decimating supplies in parts of Europe, creating a glut of dead and dying logs.

Due to the lack of warmer winters that typically keep these insects from being problematic the bugs are thriving and destroying swaths of the world’s timber supplies. That may eventually spur shortages for the global housing market.

Meanwhile, officials in Pennsylvania, Maryland, Delaware, and New Jersey have all been sounding the alarm about the spotted lanternfly, which currently is in its prime feeding season and can wreak havoc on crops. In fact, there were multiple counties in New Jersey alone that were recently placed under quarantine from this invasive insect that is native to China and South Korea and poses a risk to more than 70 plant species, including fruit trees, vegetables, and vines.

And then there is the invasive Asian longhorned tick that is actually known for killing livestock and carrying disease-causing pathogens that were recently discovered in Ohio and found on a stray dog in Gallia County.

The tick is native to parts of Eastern Asia but has since made its way to other countries including, Australia, New Zealand, and the United States. This species of tick can potentially be fatal to animals. According to Tony Forshey, D.V.M., the ODA’s state veterinarian, Asian long-horned ticks have the ability to spread theileriosis, a cattle disease that can cause symptoms of anemia and even death in the affected host.

“This pest is especially fatal to livestock, so producers should practice preventative measures and be on the lookout for this new threat,” he said. So while everyone is focused on the Coronavirus we are overlooking other threats in the form of pestilence that is growing around the world in this hour.