Putin could soon mobilize another 2 million reserves including 300,000 women and “Impose martial law in Moscow” 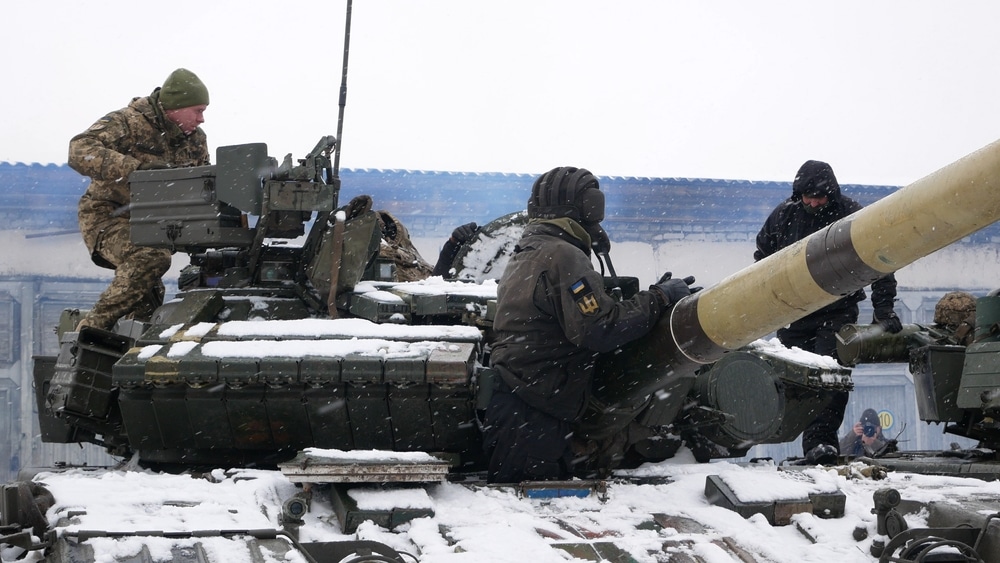 Speculation is swirling in Russia that Vladimir Putin will soon demand a massive new mobilization drive in a desperate effort to halt calamitous defeats to Ukraine.

This comes despite Ukrainian President Volodymyr Zelensky warning Moscow that it must withdraw from all occupied territories if there is to be any lasting resolution to the war. It’s also been predicted that such a move could be a diversion tactic for Putin to step down and hand over power, with the leader reportedly suffering ill health in recent months.

Today, Putin’s spokesman Dmitry Peskov denied the Kremlin warmonger would make an imminent announcement. ‘Media information about Putin’s address, which allegedly will announce the “mobilization of the country” is not true,’ said Dmitry Peskov.

Yet such denials are only fueling speculation that a move to go beyond the 300,000-plus already conscripted is not far away. This is in part because Putin has failed to sign the necessary decree to end the first wave of mobilization. One version is that he could draft up to two million — including 300,000 women — in an attempt to turn the war into a national crusade.

The move is likely to be coupled with martial law in key cities, including Moscow, say Russian sources. Such a scenario might act as political cover enabling him to hand over power in the event of worsening health, say some observers convinced he is terminally ill — despite regular recent appearances, including foreign travel to Armenia.

Rumors suggest Sergei Kiriyenko, 60, his authoritarian deputy chief of staff and an ex-PM, could replace Putin, while others focus on Dmitry Patrushev, agriculture minister, and son of the president’s hardline chief security apparatchik Nikolay Patrushev, who would be power behind the new ruler.

‘Putin considers it ‘sufficient’ to call up another two million people, of which about 300,000 are women,’ alleged General SVR Telegram channel which expects this to be triggered in January. ‘A large number of victims among those mobilized, according to the president, will only rally Russian society and strengthen the current regime, and regardless of whether the result will be victory or defeat.’ (SOURCE)