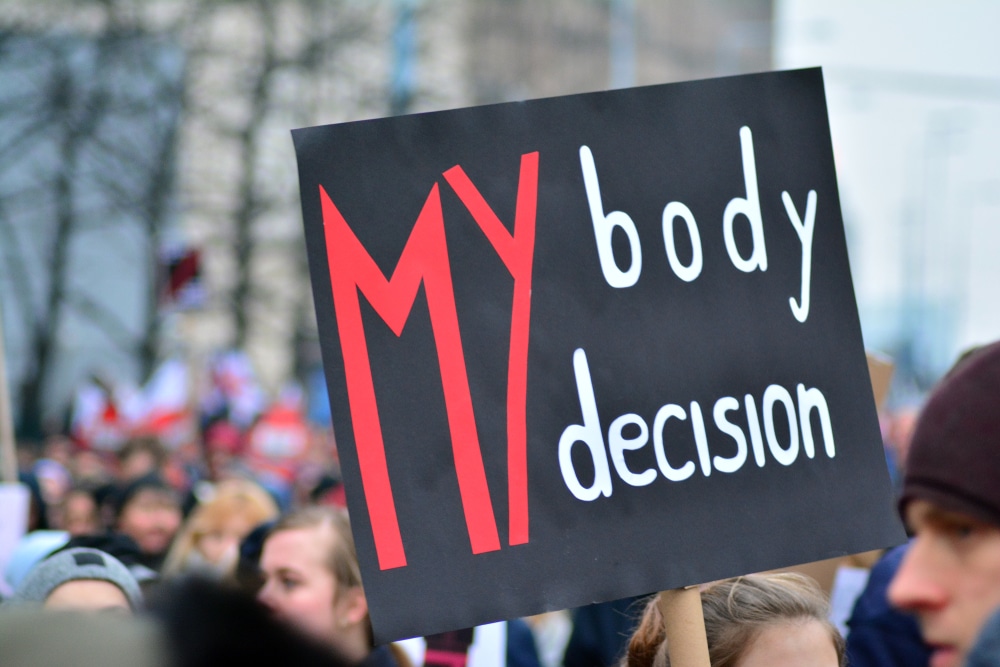 (OPINION) As Americans gathered around the dinner table with loved ones this Thanksgiving, one liberal magazine shared stories from women who say they are thankful for having had abortions.

The Nation published the article Thursday morning titled “We’re Thankful for our Abortions.” In it, writer Nikiya Natale interviews women who say having had an abortion (in some cases more than one) has given them opportunities in life they wouldn’t have otherwise had.

The writer counters those who say they are pro-choice, but that abortions are not to be celebrating, insisting she is thankful “for both of my abortions.” She says her abortions have allowed her to plan for a pregnancy and have a child on her own terms.

Another woman from New Jersey tells her that having multiple abortions has allowed her to finish college and start a small business. “I have deep gratitude that I was able to make a decision that was good for me,” she says.

Another woman, from Virginia, says she was so grateful for the safe abortion care she received that she returned to the clinic two weeks later and applied for a job. She told the staff that she wanted to be “somebody’s person” to help patients conflicted about the “stigma against multiple abortions.”

“From then on I realized I needed to celebrate my life, my abortions, and how thankful I was for each abortion I had,” she says, lamenting: “Why can’t there be an abortion narrative where people are happy, had choice, and created the life that they wanted?”

Another woman from Los Angeles says she received two abortions – one from a toxic relationship and the other after her first child, when she realized the “full-time responsibilities and economic implications of raising a child.” (READ MORE)