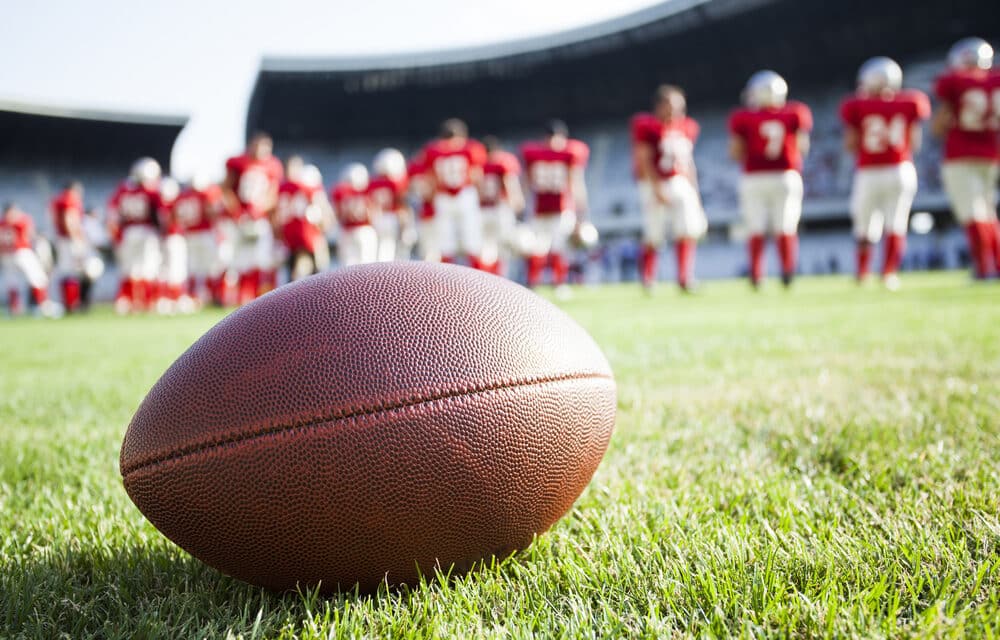 (OPINION) It’s been a few days since we reported on any young and otherwise healthy athletes collapsing and dying with no cause of death announced. Unfortunately, that trend didn’t last long as a plague of “cause of death unknown” struck again in college football.


We are deeply saddened to learned of the passing of Clark Yarbrough, a former Sachse Mustang and current Ouachita Baptist Tiger.

Please keep the Yarbrough family, Sachse & OBU communities in your thoughts on prayers during this incredibly difficult time. pic.twitter.com/katM4XfK9H

As we often note, it’s impossible to know for sure that this is another adverse reaction to the “You know what” because corporate media and government refuse to ever ask the question. They continue to do their best to ignore the plague of inexplicable deaths that seem to affect young, healthy, active people the most. Athletes are particularly susceptible and, according to many Dr. Joel Hirschhorn, this is likely due to blood clots and microclots. READ MORE