Hurricane Fiona produces massive 50 foot waves slamming Bermuda, Canada will be next in the crosshairs 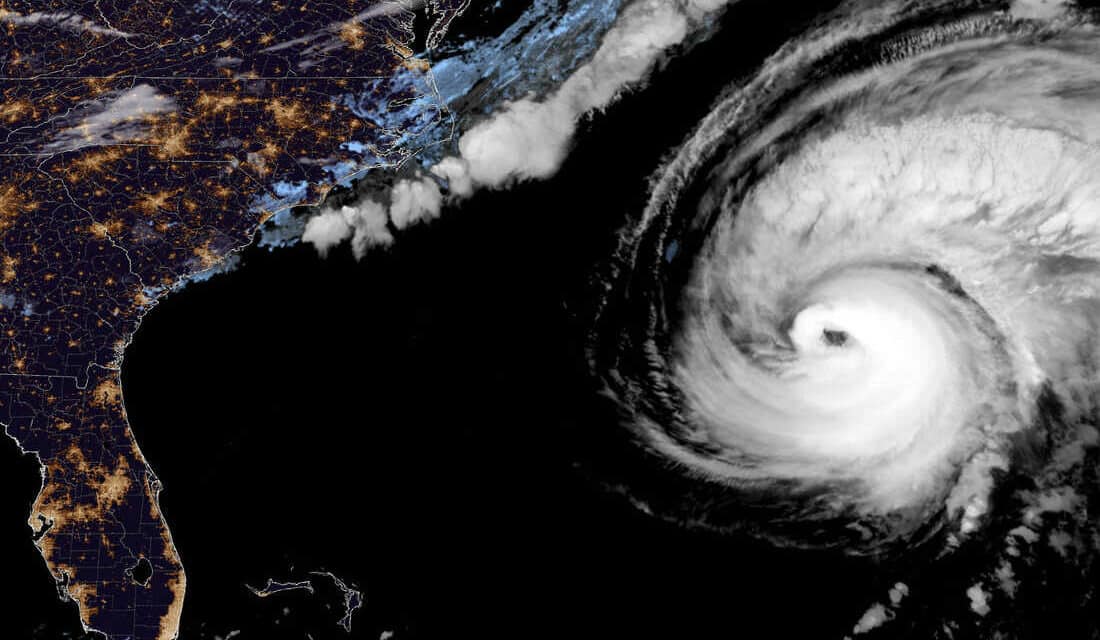 Hurricane Fiona is kicking up massive waves as it approaches Bermuda, where weather conditions are expected to deteriorate Friday as the storm heads toward Atlantic Canada.

Fiona’s march north comes after the storm devastated Puerto Rico and other Caribbean islands, where many residents are still left without power and water days after Fiona hit. Waves of about 50 feet were reported by the National Oceanic and Atmospheric Administration as a Saildrone sailed in the Atlantic on Thursday.

A hurricane warning is in effect for Bermuda as Fiona, a Category 4 hurricane, approaches, according to the National Hurricane Center. Hurricane conditions are expected in Bermuda starting Thursday night through Friday morning, causing elevated coastal water levels, potential power outages and about two to four inches of rainfall, the center said.

Fiona is also expected to bring “life-threatening surf and rip current conditions” to the northeast U.S. coast, the center said. On Friday morning, Fiona was located less than 200 miles west-southwest of Bermuda with maximum sustained winds of 130 mph and was moving north-northeast at 21 mph, the center said.

The storm is expected to pass to the west of the island Thursday night before approaching the Canadian province of Nova Scotia on Friday. By Saturday, it will be close to Nova Scotia and Newfoundland.

While the storm is expected to weaken Friday, Fiona is still forecast to be “a large and powerful post-tropical cyclone with hurricane-force winds” when it hits Canada, according to the National Hurricane Center. A hurricane watch has been issued for parts of Atlantic Canada, including Nova Scotia, Prince Edward Island, The Magdalen Islands, and the coast of Newfoundland, according to the center. (USA Today)