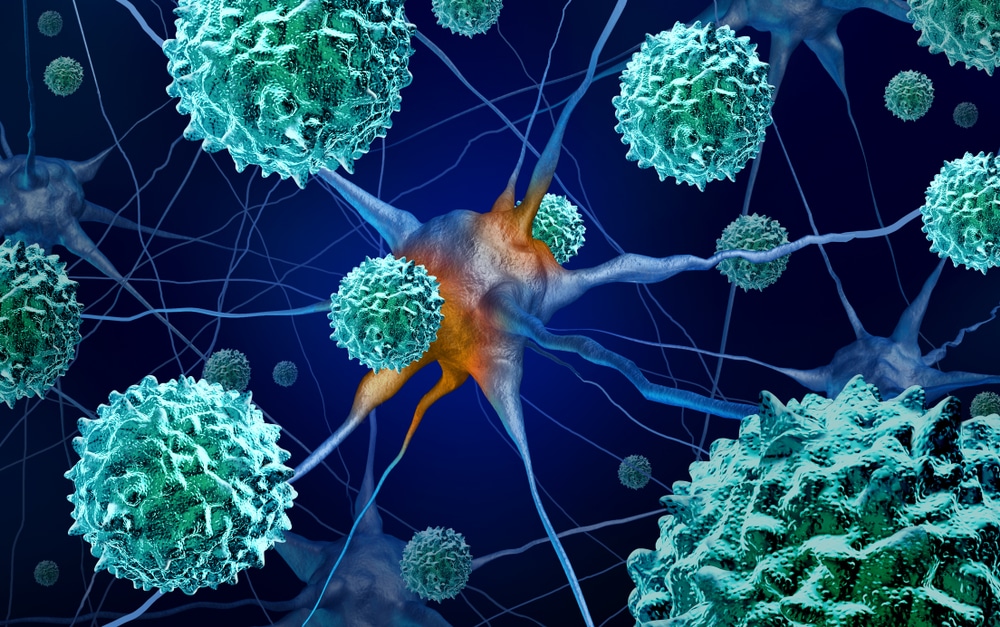 Delays in getting children vaccinated during the COVID-19 pandemic and antivaccination sentiment in general may be fueling the most serious threat of polio in the U.S. in years, raising alarms from New York to California. In the last few weeks, health officials in New York identified the first person in nearly a decade in the U.S. to be diagnosed with polio.

The person suffered paralysis. Since then, the polio virus has been found in wastewater not only in two counties in the area where the patient lives but also, as of Friday, in New York City. The virus may be rebounding worldwide. The Jerusalem area this year suffered an outbreak, and the virus showed up in London wastewater in June.

Now, health experts and officials in California are voicing concern. Los Angeles County Public Health Director Barbara Ferrer said there’s discussion about tracking polio in wastewater, especially in areas with low vaccination rates. This makes sense, experts said, given the high numbers of travelers between Los Angeles and New York and because people can be contagious with polio while having no symptoms.

“The detection of poliovirus in wastewater samples in New York City is alarming,” Dr. Mary T. Bassett, the New York State Health Commissioner, said in a statement. “For every one case of paralytic polio identified, hundreds more may be undetected.”

Health officials in New York are “treating the single case of polio as just the tip of the iceberg of much greater potential spread. As we learn more, what we do know is clear: The danger of polio is present in New York today,” Bassett said.

There is no cure for paralysis caused by polio, said Dr. Peter Chin-Hong, a UC San Francisco infectious-diseases expert. But polio can be prevented by immunization, which is more than 90% effective. Babies should be given three doses; a fourth is given to children between 4 and 6.

About 75% of people who get infected with polio have no symptoms; the others can have flu-like symptoms. It can take three to six days after exposure to the polio virus for nonparalytic symptoms to appear. Paralysis can occur seven to 21 days after infection. FULL REPORT