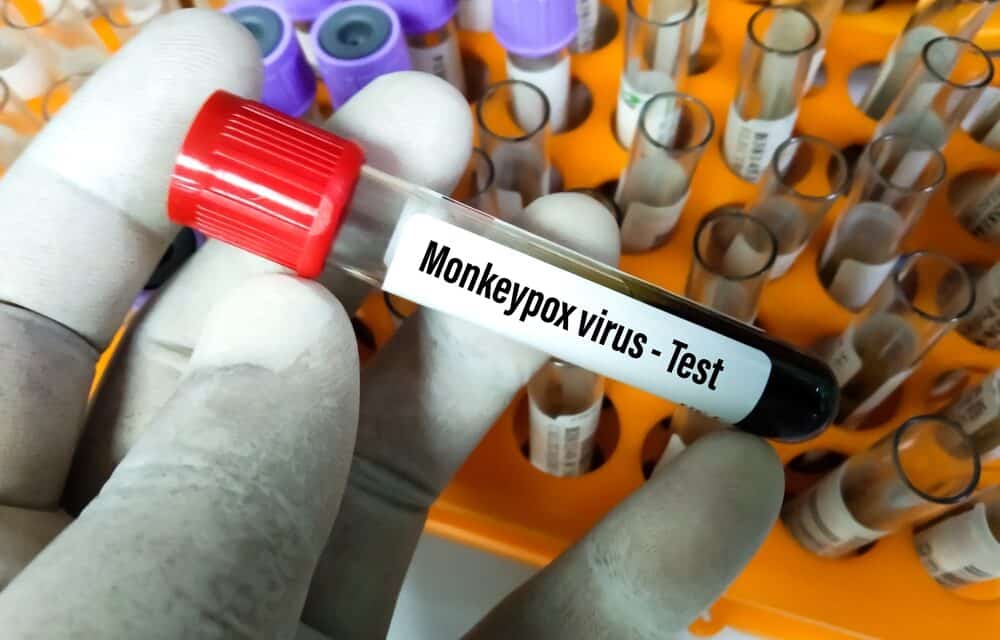 A monkeypox strain has been spotted that is different from the one behind the ongoing outbreak in the West, raising questions about just how long the virus could have been around.

A total of 23,620 confirmed cases of monkeypox were reported globally as of August 1 according to the U.S. Centers for Disease Control and Prevention (CDC) as part of an ongoing global health emergency that scientists are still working to understand.

Monkeypox is a virus first discovered in 1958 in colonies of monkeys kept for research. Since then the virus has remained endemic to West and Central Africa, with only a handful of cases ever discovered elsewhere.

Even then, almost all such cases were linked to international travel to countries where the disease commonly occurs or through imported animals. This year is different, with monkeypox spreading widely across the globe in people with no reported travel links to endemic countries for the first time.

In June, genetic viral data collected from monkeypox samples suggested there were not one but two separate outbreaks happening outside of Africa. At the time medical news site Stat reported that three of 10 virus samples sequenced by the CDC were linked to one another but genetically distinct from the viruses causing the wider Western monkeypox outbreak.

Inger Damon, director of the CDC’s division of high-consequence pathogens and pathology, told Stat it was “very plausible” that monkeypox could have been smoldering outside of endemic countries for some time.

More recently, separate strains have cropped up again. Vinod Scaria, a scientist at the Institute of Genomics & Integrative Biology in India tweeted on July 27 that two samples from early monkeypox patients in Kerala, India, were of a strain that was distinct from the Western one.