Ghost hunters ‘attacked by demon’ in woman’s home, beg mother and children to move out 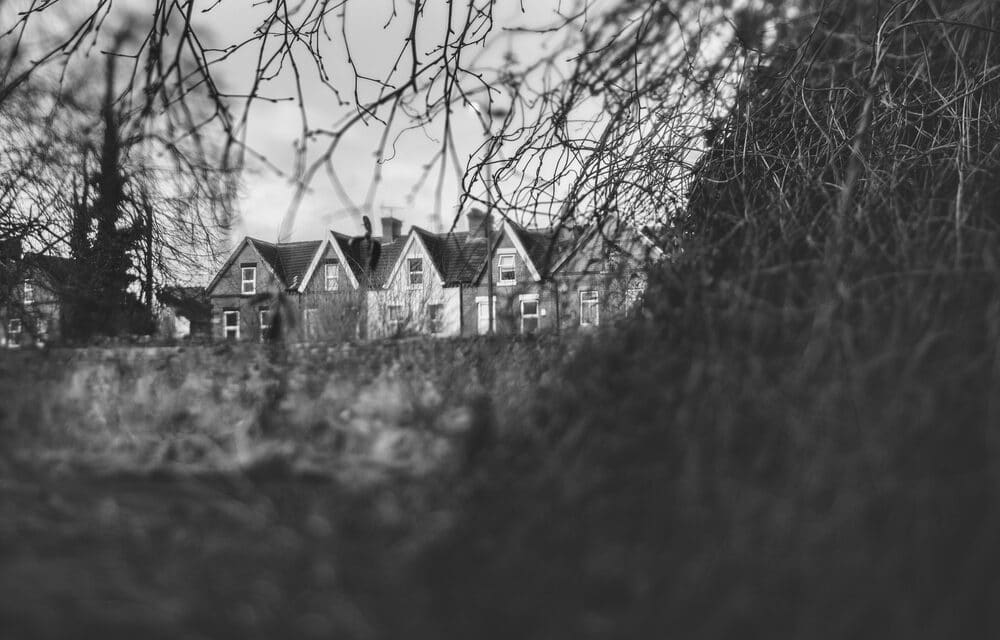 (OPINION) A ghost-hunting husband and wife have urged a ‘haunted’ mum to flee her home after a ‘demon’ scratched them and manipulated lights during their exorcism. Spooks Lee and Linzi Steer were called by desperate tenant Lauren Roth on Saturday (July 30) about ‘extreme poltergeist activity in her Middlesborough home.

According to the Daily Star, The 30-year-old has lived in the house since November and claims her family were terrorised by a ghost. The enraged spirit would reportedly turn lights on and off, scratch her and her little girl and even slam doors, forcing them to flee the house and de-camp into a caravan on her driveway.

After trying to get the house ‘blessed’ and apparently angering it further, Lauren called the ghost-hunting duo in a desperate bid to give the ghost the boot. Lauren said: “There’s been a few events since then where I got bruised. One time I was sat doing some work and this was the final straw. “I had assignments to do and had to study for nine hours. It was like someone stuck their finger down my throat and I started coughing.

“On the Sunday night when we came out the house at 2am, someone opened the bedroom door. I could hear the handle go down and the door opened. “The lights were going off, I felt someone standing at the end of the bed.

“When I was away in Spain in April, the doors were slamming during the night. [My husband] was a non-believer, a proper lad’s lad, and it’s absolutely terrified him. “We’ve stayed with my mam since the experience.”

Paranormal investigator Lee, who runs Project Reveal – Ghosts of Britain, visited the house on Monday (August 1) to confront the supernatural guest but didn’t come away unharmed. The 36-year-old claims the ‘strange’ encounter left him with scratches on his arm and ‘eerie’ footage showing the spook’s presence.

Images show a creepy figure in the window, an unexplained shadow on the stairs and even a dead bird rotting on the driveway of the property. After the uneasy encounter, Lee and Linzi instructed Lauren to ‘hand her keys over’ and ‘leave and never return’ so as not to encourage the ghost to return – something she did straight away.

The Daily Star is a daily tabloid newspaper published from Monday to Saturday in the United Kingdom since 2 November 1978. On 15 September 2002 a sister Sunday edition, Daily Star Sunday was launched with a separate staff. On 31 October 2009, the Daily Star published its 10,000th issue.