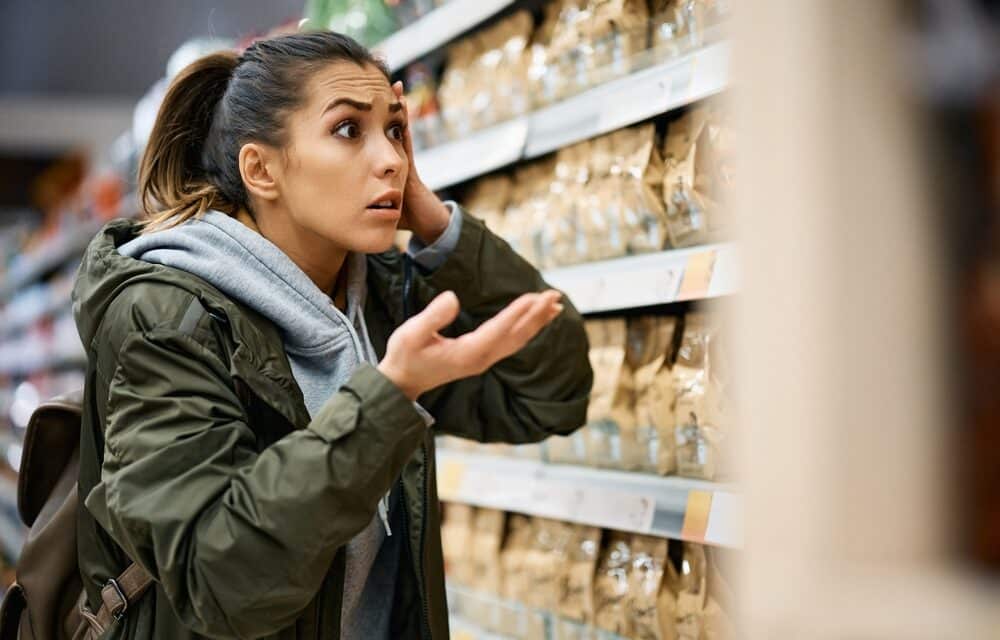 Inflation is wreaking havoc on breakfast, with egg prices at grocery stores soaring a whopping 47% in July over last year, according to retail analytics firm Information Resources Inc.

According to Yahoo News, Although the Consumer Price Index came in lower than expected at 8.5% in July, inflation is continuing to hit grocery shopping. The food-at-home category soared to 13.1 % over the last year, the largest increase since the period ending March 1979, according to the US Labor Department on Wednesday.

Egg prices in particular have been driven higher by one of the worst bird flu outbreaks in US history, killing more than 30 million commercial and wild birds. The crisis hurt egg-laying hens and turkeys the most. Although the outbreak has eased in the US, growers are still repopulating their flocks, which is expected to bring prices down eventually.

Consumers have been fighting inflation by trading down to value brands, IRI said. They’ve also been shopping deals, with IRI saying 55% of ice cream was purchased with coupons in July. Overall, food prices are up 14% year over year through July, according to the company. The research firm compiles its insights from point-of-sale data.