Are many Christians being duped by the slew of Celebrities claiming to have encountered Christ? 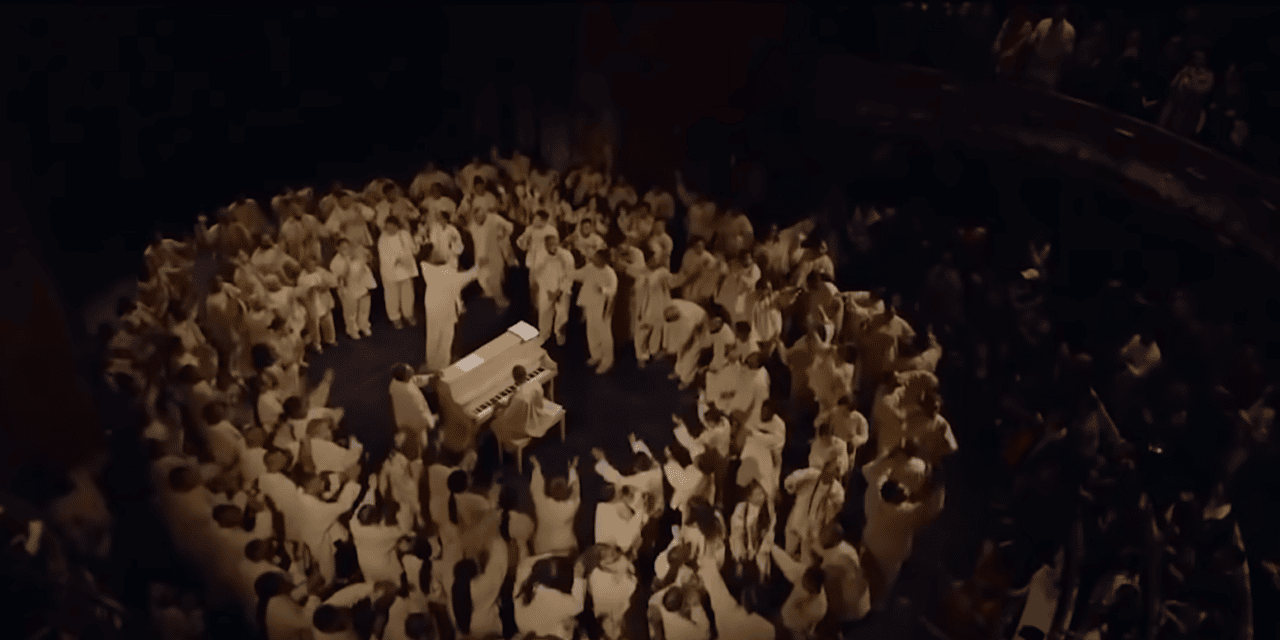 (OPINION) –  RRIIIING! Eight o’clock on Sunday morning and the alarm has woken me far earlier than last night’s party deems expedient. My daughters are equally unimpressed. ‘Why do we have to go to church?’ the three-year-old complains. ‘To get you into the good C of E School that isn’t in our catchment,’ I say. ‘Now eat your Weetabix, for God’s sake.’

This isn’t strictly true. My husband is a fully baptized believer. He studied theology at university. We’ve been going to our local church since our youngest child was a baby, way before we knew about catchments.

During the 11 years that we eventually end up spending in worship at the altar of good SAT results – sorry, God – he becomes immersed in the church and its good work, supporting many of its endeavors in ways that sound too boasty to list. Self-aggrandizement is never holy. To quote Philippians 2:3-4, ‘Do nothing out of selfish ambition or vain conceit. Rather, in humility value others above yourselves.’

Alas, these theological teachings go unheeded by Kanye West, the 45-year-old rapper who proclaims he’s ‘too busy writing history to read it’ and whose ‘greatest pain in life is that I’ll never be able to see myself perform live’.

West is at the vanguard of a new celebrity God Squad, an ever-swelling coterie of high-profile believers who proclaim their allegiance to Christ with a vehemence that would shame John the Evangelist.

His weekly Sunday Service, which debuted in 2019, is religion for the social media age: big on pomp and spectacle. Held in a variety of pop-up locations, including his ranch in Wyoming, it sees fans gather for prayer and song – the latter performed by a gospel choir doing versions of popular hits by Nirvana, Drake, and West himself.

‘It’s just an idea we had to open up our hearts to make music that we felt was as pure and as positive as possible, where people can come together and feel good with their families,’ West told David Letterman. Alas, it wasn’t enough to save his own family: his wife Kim Kardashian filed for divorce last year.

Cynics have questioned the timing of West’s Sunday Service launch, coming as it did shortly after his divisive allegiance with the then President Donald Trump in 2018, a move which alienated much of his fanbase. Whatever his motives, West is far from alone in proclaiming his love of the Lord.

Other high-profile God Squadders include actors Mark Wahlberg, Matthew McConaughey and Chris Pratt, actress Letitia Wright, Olympian Usain Bolt, boxer Tyson Fury, singers Justin Bieber (and his wife Hailey), Carrie Underwood and Robbie Williams, who credited God for curing him when he caught Covid. ‘I never normally do it but I got down on my knees and prayed,’ he told a newspaper in 2020. ‘Within 30 seconds I had lifted my vibration. And do you know what? The symptoms and the fear went away.’

Clearly, some celebrities’ faith runs deeper than others. One whose devotion extends beyond praying to be delivered from flu-like symptoms is model Miranda Kerr, 39. Sandwiched between an Instagram post about her trip to Disneyland and another celebrating her five-year marriage to Evan Spiegel is a 20-minute video reel in which she treats her 13.5 million followers to a chat with her ‘dear friend’, priest John Macnutt, in a regular slot which Kerr brands Spiritual Sunday. READ MORE