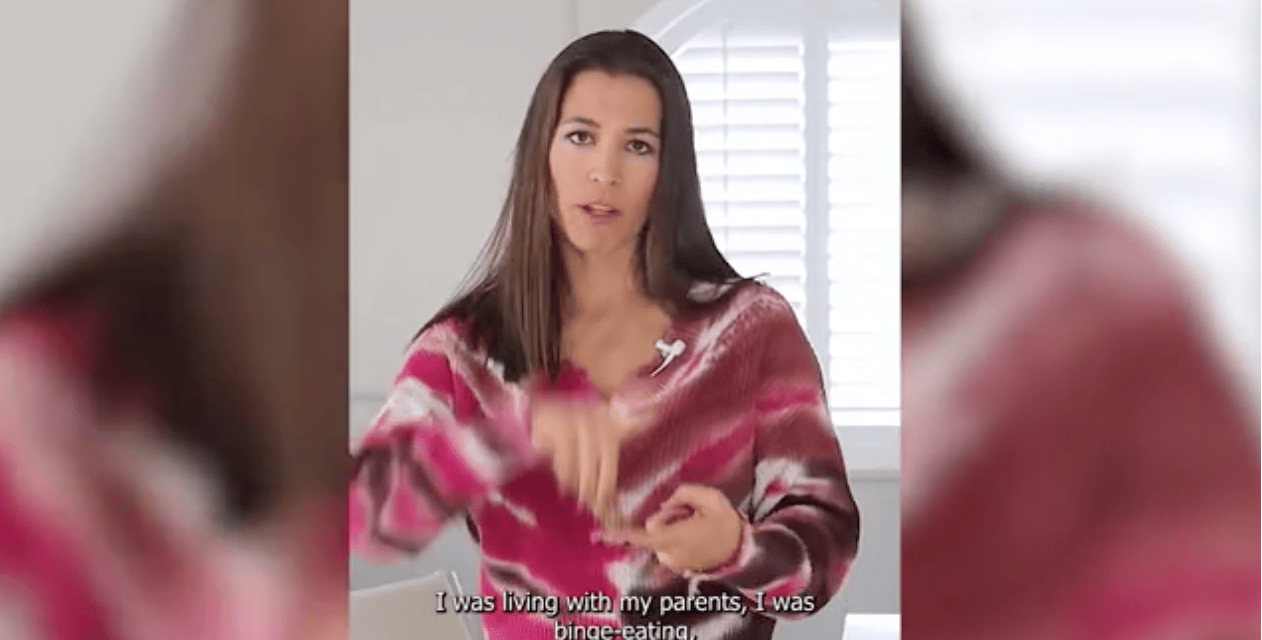 (OPINION) A mom has claimed that God gave her genital herpes as a ‘wake-up call’ to turn her life around, sort her finances out, and learn to love herself again. Alexandra Harbushka, 39, from Las Vegas, Nevada, was first diagnosed with herpes in 2011, when she caught it from someone she was dating. Alexandra contracted the STI while she was living with her parents and struggling with drinking, bouts of binge-eating, and poor finances.

But according to the mom-of-one, who has both oral and genital herpes but mostly suffers from painful outbreaks around her privates, catching the disease changed everything. Now, she is much more health-conscious and has ‘started looking after her body,’ limiting junk food and alcohol in a bid to decrease the number of outbreaks.

11 years on from her diagnosis, Alexandra has now accepted her health condition and she often posts TikTok videos about it, where she has gained more than 35,000 followers, in an attempt to give hope to others and end the stigma around the STI. She also started the company LifeWithHerpes, where she shares helpful information for those suffering from the disease.

She has also found love, marrying a man named Bill Gaylord, who is nothing but supportive, and the two have welcomed a son, named Clinton, together. Alexandra now believes that getting herpes was a ‘blessing’ for her, since it forced her to ‘get her s**t together.’

‘I believe that God was giving me messages along the way that I wasn’t on my path. I wasn’t being who I was meant to be,’ she said in a recent TikTok video. ‘Finally, God gave me herpes so I would wake up, listen and make changes. I think God was showing me that my life wasn’t the one I was meant to be living, but he had to show me that through a physical manifestation. ‘I think there is a shock value to saying herpes is a blessing.

We can look at things like a victim or we can look at them as a wake-up call. ‘If we look at it like these changes improved my life and shaped me into the person that I am now, then it’s a blessing. ‘Even though getting herpes is something nobody wants to go through, this was an important phase of my life. ‘Getting herpes was a blessing in my life because it allowed me to focus on who I am and learn to love myself and grow with confidence.’ READ MORE