The US has just confirmed the first two cases of monkeypox in children, Virus could become entrenched as new STD in America 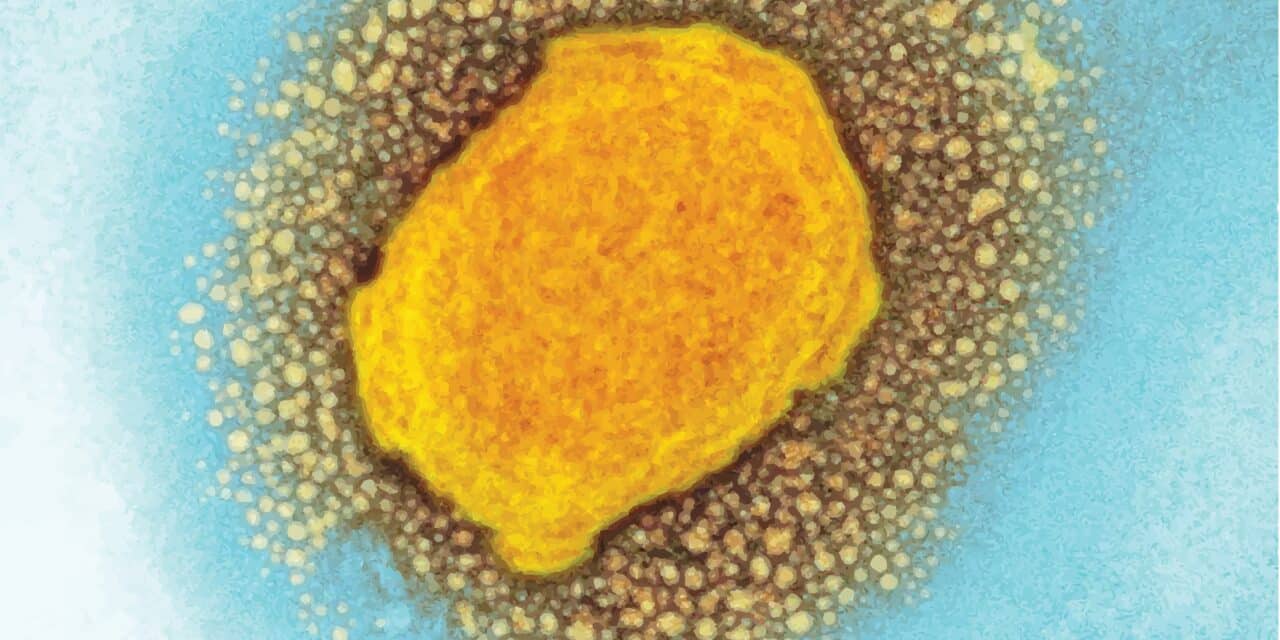 Health officials have confirmed the first two U.S. cases of monkeypox in children, the Centers for Disease Control and Prevention announced Friday. Both cases are “likely the result of household transmission” and “had no contact with each other,” the agency said in a statement.

One is a toddler who lives in California and the other is in an infant who is not a resident of the U.S. and was “transiting through” the Washington, D.C. area when the test was done.

“We became aware of these cases just this week, and we’ve been working with the jurisdictions to understand more about these cases,” the CDC’s Jennifer McQuiston told reporters on Friday. CDC Director Dr. Rochelle Walensky first disclosed news of the cases at a virtual event with The Washington Post on Friday, saying that both children “are doing well.”

Children, especially those under 8 years old, are among those the Centers for Disease Control and Prevention warns are at “especially increased risk” for severe monkeypox disease.

Last week, CDC officials told reporters that at that point, they were only aware of monkeypox cases in adults. But the agency acknowledged that state and local health authorities had only relayed additional demographic information to them for less than half of all tallied cases.

The agency is also now aware of at least eight cases in people who identify as cisgender women, McQuiston said. Most cases so far have been among men who have sex with men.

“There is no evidence to date that we’re seeing this virus spread outside of those populations to any degree, and I think that the primary drivers for this infection in the U.S. remain in the gay, bisexual, and men who have sex with men communities right now,” McQuiston added.

Meanwhile, according to the NYP, The spread of monkeypox in the U.S. could represent the dawn of a new sexually transmitted disease, though some health officials say the virus that causes pimple-like bumps might yet be contained before it gets firmly established.

Experts don’t agree on the likely path of the disease, with some fearing that it is becoming so widespread that it is on the verge of becoming an entrenched STD — like gonorrhea, herpes, and HIV. But no one’s really sure, and some say testing and vaccines can still stop the outbreak from taking root.

So far, more than 2,400 U.S. cases have been reported as part of an international outbreak that emerged two months ago. Health officials are not sure how fast the virus has spread. They have only limited information about people who have been diagnosed, and they don’t know how many infected people might be spreading it unknowingly.

They also don’t know how well vaccines and treatments are working. One impediment: Federal health officials do not have the authority to collect and connect data on who has been infected and who has been vaccinated.

With such huge question marks, predictions about how big the U.S. outbreak will get this summer vary widely, from 13,000 to perhaps more than 10 times that number. Dr. Rochelle Walensky, director of the Centers for Disease Control and Prevention, said the government’s response is growing stronger every day and vaccine supplies will soon surge.