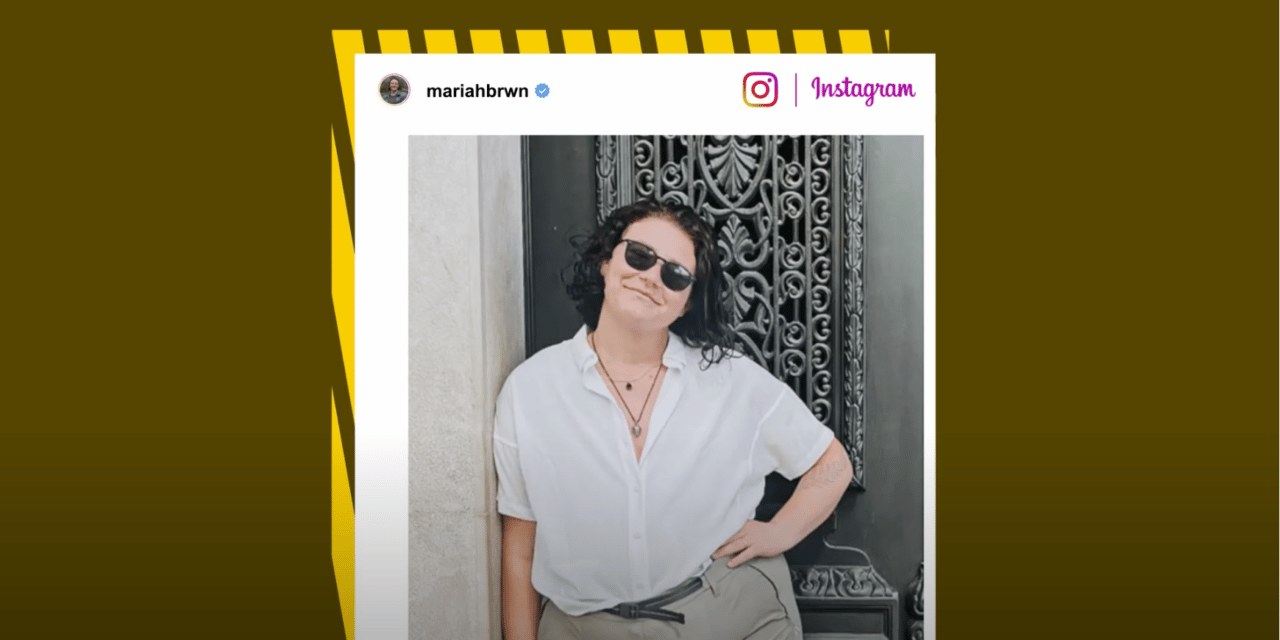 (OPINION) Reality star Leon Brown of “Sister Wives” fame, who recently came out as transgender, admitted to being confused and warned fans to drop the old pronouns and name. Brown is the only child of Kody Brown and his first wife Meri, who became famous on the TLC reality series which explored the lives of polygamous families.

According to the Daily Wire, The 26-year-old has been part of the series all along, growing up as one of 18 children in the house that had one husband and four wives. Brown is now announcing a new identity and new rules to go with it.

“Someone recently told me that I didn’t have to have all of my s*** figured out in order for me to share myself with the world,” Brown wrote in an Instagram post alongside a photo. “So here’s me, definitely not having almost any of my sh** figured out, to let you know that I am trans. my name is Leon or Leo (i love both) and my pronouns are they/them.”

“I remember the first time that I knew I wasn’t a girl,” the TLC personality wrote. “I was pretty young & unfortunately I grew up in a context that was incredibly gendered & restrictive. so I continued to be socialized as a girl & later a woman. and here’s the thing, I’m finally ready to share my favorite self with the world. and that self is incredibly genderqueer, trans, and unapologetic.”

Brown went on, writing, “Being queer & trans are definitely some of my favorite parts of myself. and yet, there are so many things that I am learning to love about myself through this process. here’s to me getting to know myself, share myself, and continually evolve to be the person I am, to be my favorite self in all contexts.” The “Sister Wives” star concluded by advising friends, family, and fans of some new rules.