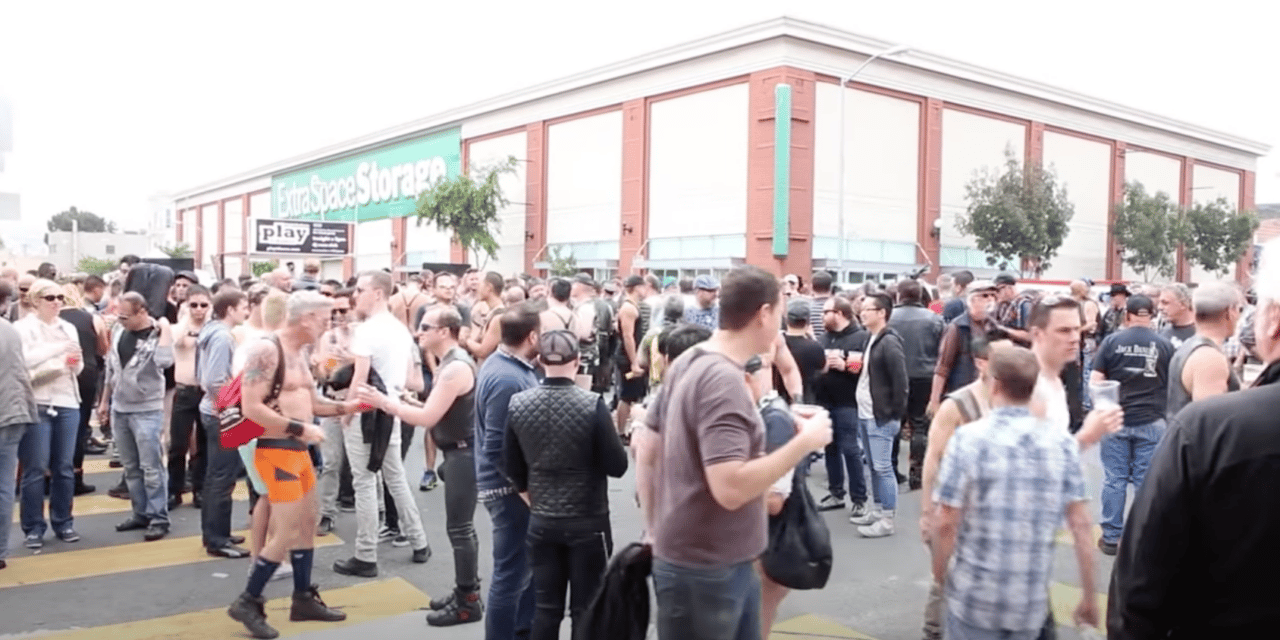 By all accounts, the lines for monkeypox vaccinations have been moving much smoother than before, at least for what very little monkeypox vaccine we get before it quickly runs out. As of Tuesday, according to NBC News and the San Francisco Department of Public Health, San Francisco had received only 7800 of the 35,000 requested shots and hadn’t received an answer yet from Washington when more would be arriving.

State Senator Scott Wiener has called for the state and city to declare an emergency. Yesterday, SFDPH announced there are now 261 cases reported in the city. (In the US, there are 3591 cases as of July 26.) While not a “gay disease,” so far the virus has mostly impacted men who have sex with men in the US, although it does also affect women, other men, and children. (Since AIDS, gay men are great at testing, talking about, and advocating around disease, so good for us!)

So, what’s going to happen when thousands of gay men flock to the city for this Sunday’s huge Up Your Alley (aka Dore Alley) queer fetish fair and its satellite parties? That’s a good question! Nightlife promoters I’ve spoken with say they haven’t received any definitive guidance around monkeypox from the city except general SFDPH guidelines (an unfortunate throwback to COVID).

Some promoters, like DJ Bus Station John, have decided to postpone their parties. Others are offering refunds and urging people to stay home if they feel unwell. Our exciting but ill-starred, newly reopened sex club Eros has been toggling between cautionary posts and those celebrating sex-positivity.

It’s actually possible to do both, as this guide to “Dore Alley without fear” from the SF AIDS Foundation, which has been a leading light on monkeypox and safer sex, urges, with headings like: Don’t skip the piggy parties / Be aware, but not overly afraid / Play dress up / Take a friend to the dungeon / Move to less crowded areas / Enjoy the show / It’s OK to be picky with your sex partners / Slow your roll / Cover up your bumps / Try to get vaccinated. (I’ve asked SFAF what specific protocols they based their guide on, I’ll update this when I hear back.) READ MORE