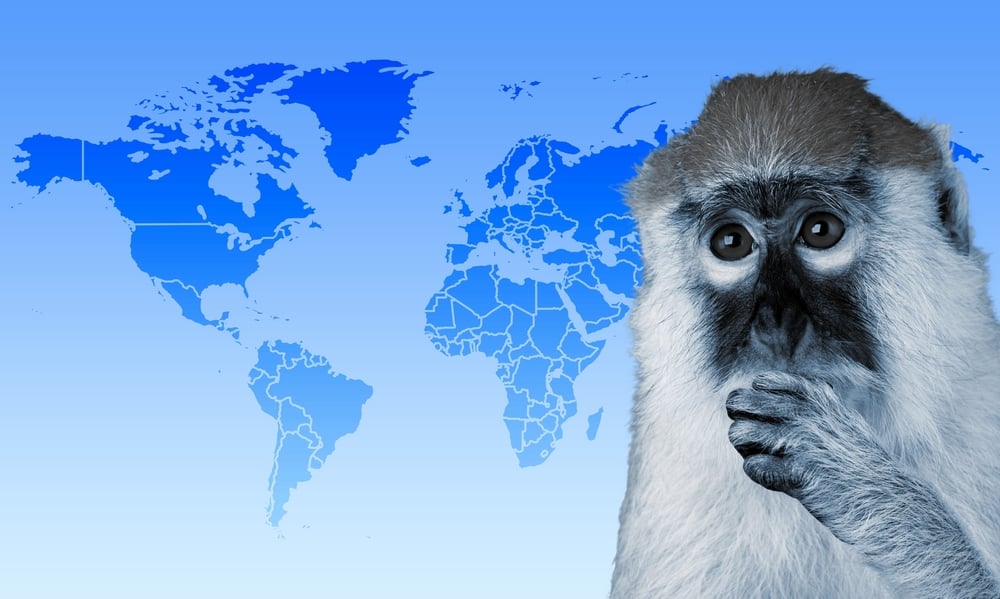 The U.S. has reported more than 3,400 confirmed or suspected monkeypox cases, federal data showed, becoming the country with the most known infections since the onset of the global health emergency.

According to the WSJ, The rise in cases comes as the U.S. expands testing capacity, broadening the ability to spot new infections, but also as the global outbreak continues to grow. Some public-health experts said rising transmission heightens the chances a broader population will face the risk of infections as the opportunity to slow and potentially stop the outbreak is fading.

“We have an outbreak that has spread around the world rapidly, through new modes of transmission, about which we understand too little,” Tedros said. “For all of these reasons, I have decided that the global monkeypox outbreak represents a public health emergency of international concern.”

Meanwhile, The number of people who’ve tested positive for monkeypox in New York City surpassed 1,000 on Monday — a deeply worrying milestone as the Big Apple continues its efforts to manage that disease and COVID-19 simultaneously.

According to the city Health Department, 1,040 people have tested positive for monkeypox as of Monday — a jump of about 200 compared with the city’s official count of 839 on Friday.

That spike comes just two days after the World Health Organization labeled monkeypox a “public health emergency of international concern,” the highest alert designation the entity has and one shared by only two other diseases — COVID and polio.

“We’re grateful for the World Health Organization’s recognition that monkeypox is a global emergency. In New York City; the outbreak has been a local emergency for weeks,” city Health Commissioner Ashwin Vasan said Monday on Twitter. “This outbreak must be met with urgency, action and resources, nationally and globally. This declaration reflects the seriousness of the moment.”