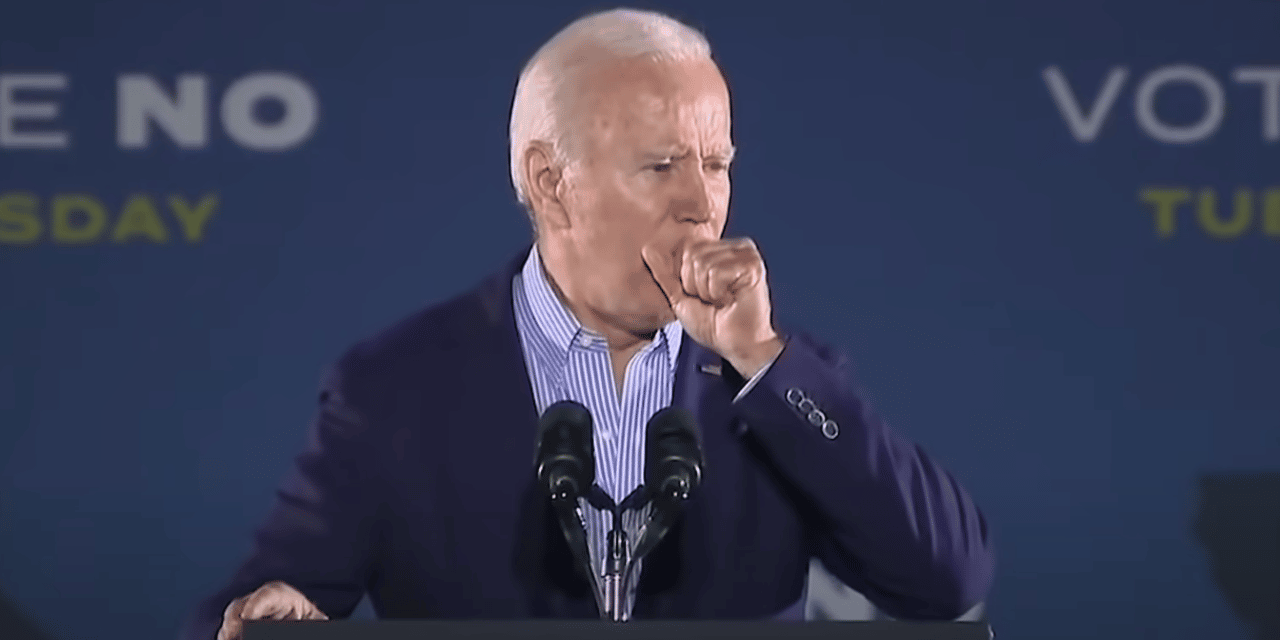 President Joe Biden tested positive for COVID-19 on Thursday, joining millions of other Americans—including his own vice president—who have contracted the illness since the coronavirus pandemic first began more than two years ago.

Biden, who at 79 is the oldest person to ever serve as president, has been vaccinated and doubly boosted against the virus that has claimed nearly one million American lives. The Centers for Disease Control and Prevention has found triple vaccination greatly reduces the risk of hospitalization.

But as an elderly man with a history of brain aneurysms, Biden could face a particular risk of potential complications from the illness. The White House said that Biden, who has been fully vaccinated and twice boosted, is experiencing “very mild symptoms,” and stated that he would work from his private quarters. The president has been prescribed Paxlovid, a medication approved for treating COVID-19 infection.

“He has been in contact with members of the White House staff by phone this morning, and will participate in his planned meetings at the White House this morning via phone and Zoom from the residence,” White House Press Secretary Karine Jean-Pierre said in a statement released to the public on Thursday morning. “Consistent with White House protocol for positive COVID cases, which goes above and beyond CDC guidance, he will continue to work in isolation until he tests negative. Once he tests negative, he will return to in-person work.”

The president’s positive test result comes several months after Vice President Kamala Harris tested positive for the virus, and as the repeal of mask mandates and vaccination requirements across the country have corresponded with a national rise in cases. The infections are the latest, and highest profile, cases within the federal government since a superspreader event at the Gridiron Club dinner in early April and after the White House Correspondents’ Association Dinner resulted in numerous cases among White House staff, journalists and government officials. READ MORE