(WATCH) Mysterious lights spotted in the sky over San Diego 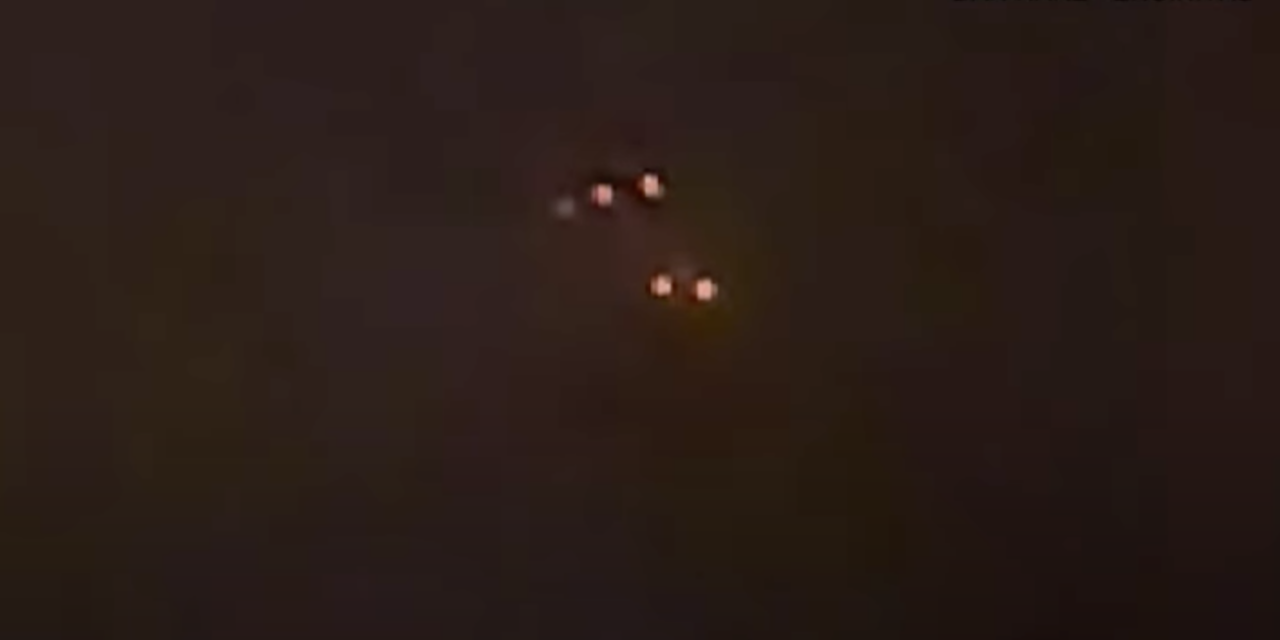 San Diego residents reportedly witnessed mysterious lights hovering over the skies and it still remains a mystery to what these lights were. According to ABC7, Eyewitness photos captured the mysterious bright lights over the Pacific Ocean.

Videos of the lights were also posted to social media. Apparently, there weren’t any commercial or military aircraft on radar in the area, so the source of the lights will remain a mystery — at least for now.