Two professional sports athletes at ages 25 and 26 have died 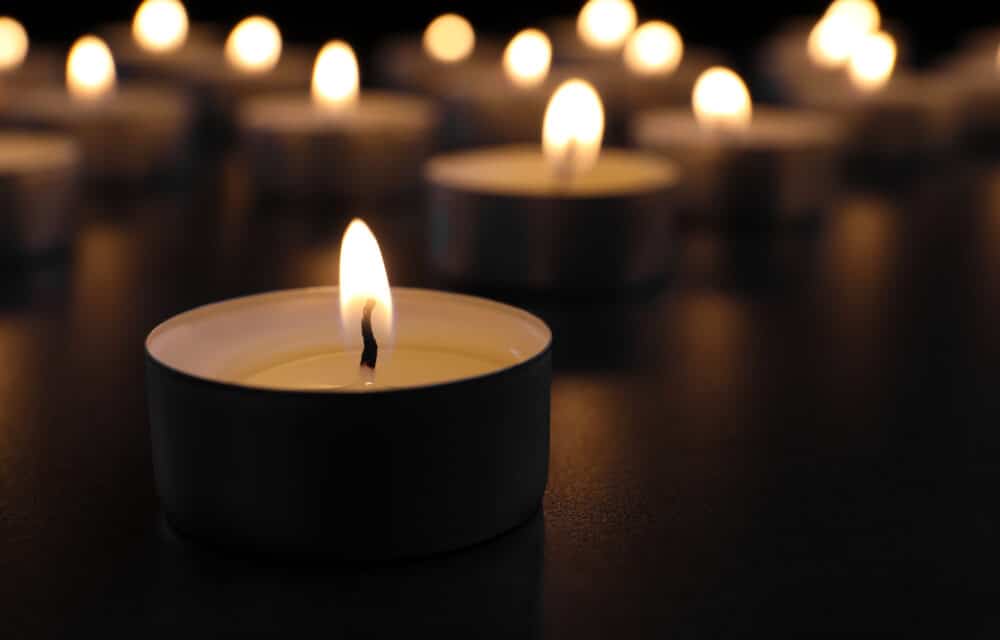 Swanigan was born in Indianapolis and played basketball for Purdue in Indiana for two seasons from 2015 to 2017, averaging 14.4 points per game. Swanigan was drafted by the NBA in 2017, selected 26th overall by the Portland Trail Blazers. He also played with the Sacramento Kings in the 2018 and 2019 seasons before returning to the Trail Blazers in 2020.

In other news, The Baltimore Ravens say outside linebacker Jaylon Ferguson has also died. He was 26 years old. A cause of death has not been released. According to a report from Fox5, The team posted the following statement online: “We are profoundly saddened by the tragic passing of Jaylon Ferguson.

He was a kind, respectful young man with a big smile and an infectious personality. We express our heartfelt condolences to Jaylon’s family and friends as we mourn a life lost much too soon.” The Ravens drafted Ferguson in 2019.