Taser-armed drones could soon be used to stop school shootings 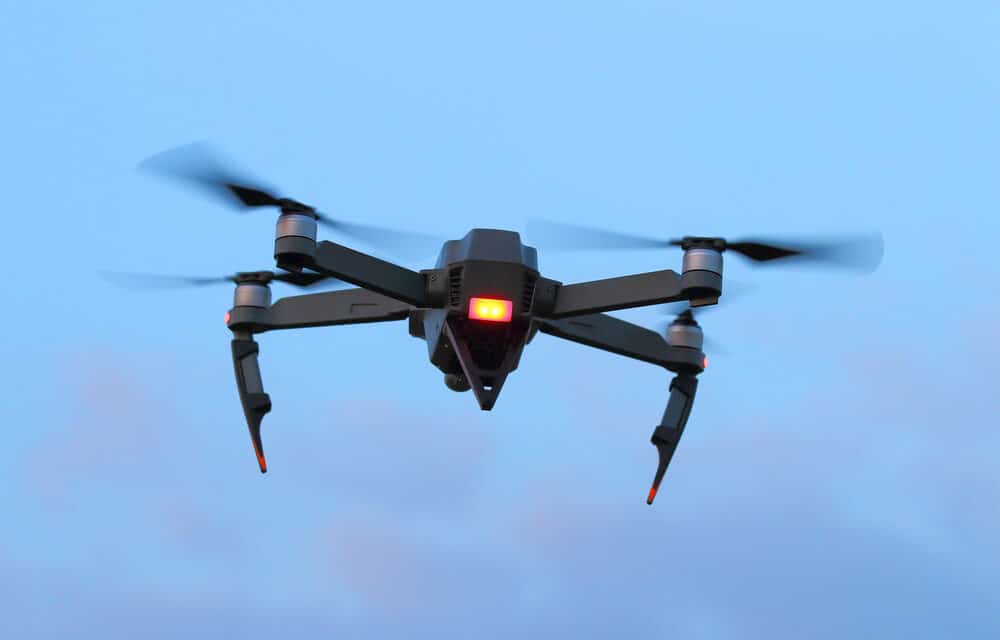 Taser developer Axon said this week it is working to build drones armed with the electric stunning weapons that could fly in schools and “help prevent the next Uvalde, Sandy Hook, or Columbine.” But its own technology advisers quickly panned the idea as a dangerous fantasy.

The publicly-traded company, which sells Tasers and police body cameras, floated the idea of a new police drone product last year to its artificial intelligence ethics board, a group of well-respected experts in technology, policing, and privacy.

Some of them expressed reservations about weaponizing drones in over-policed communities of color. But they were not expecting Axon’s Thursday announcement that it wants to send those Taser-equipped drones into classrooms to prevent mass shootings by immobilizing an intruding gunman.

In an interview with The Associated Press, Axon founder and CEO Rick Smith said he felt compelled to make the idea public after the mass shooting at an Uvalde, Texas elementary school, saying he was “catastrophically disappointed” in the response by police who didn’t move in to kill the suspect for more than an hour.

But he stressed Friday that no product had been launched and any potential launch would be down the road. The idea, he felt, needed to be shared now because of the public conversation about effective ways for police to safely confront attackers and how schools can increase safety.

NPR stated: “This is an idea that should get into the public’s consciousness while our minds are open to it and I felt if I wait another six months, the world is going to change and people are going to forget this pain and we’re going to see a shift in sentiments where people are going to focus a lot more on what could go wrong, rather than the pain of this problem we need to solve,” he said.