PROPHECY WATCH: Another hook in the jaw of Magog – Israel becomes gas supplier to Europe 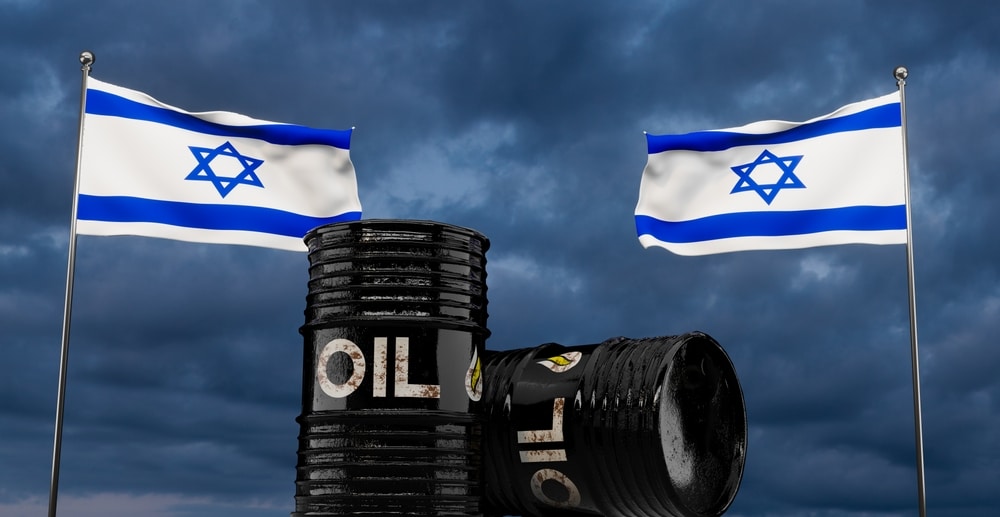 (OPINION) As a kid in the 1970s and 1980s, I remember that the adults around me had a standard explanation for why so many countries around the world kept Israel at arms’ length.

It was, they explained, something called the “oil weapon.” The Arab countries were sitting upon lots of oil and could raise prices sharply and without warning if they were affronted by something that Israel said or did. They did exactly this in the fall of 1973, when Israel fought another war of survival against a combined Arab military force. During that conflict, the Arab exporting nations hiked the price of oil by 70% and cut back on production in a bid to wean those countries supportive of Israel away from the Jewish state.

From this episode, a narrative was born. Israel was a plucky new arrival on the international stage, equipped with a capable army and a highly educated, motivated population, but not much more. Meanwhile, its Arab adversaries were soaked in oil revenues and reaping the political as well as the economic benefits of this advantage.

So, while the 1973 war proved that Arab ambitions of wiping Israel from the map would not be easily realized, at the same time it underlined what many people believed would be a permanent situation: Arab wealth and the reliance of Western countries on Arab oil meant that Israel’s interests would be an afterthought as far as international diplomacy was concerned.

It’s very rare for any situation to be frozen in space and time, instead of evolving and changing. Nearly 50 years after the 1973 war, the Middle East’s resources of energy are still highly prized by outside consumers, but the advantage is no longer weighted entirely to the Arab side.

Last week, what the European Commission president Ursula von der Leyen called a “special moment” was marked in the Egyptian capital of Cairo. A tripartite Memorandum of Understanding was agreed between the European Union, Israel and Egypt to enable the export of Israeli natural gas to European nations for the very first time.

The E.U. is rightly concerned with reducing its dependency on natural gas supplies from Russia. At the moment, about 40% of the natural gas consumed in Europe comes from Russia, providing Moscow with badly needed leverage at a time when it is facing Western ire over its brutal invasion of Ukraine. Israel is one of the countries to whom the E.U. has turned for a solution.

The signing ceremony in Cairo was “even more impressive when one looks at the string of significant agreements we have signed in the past year, positioning Israel and the Israeli energy and water economy as a key player in the world,” remarked Karine Elharrar, Israel’s Energy Minister. Five decades ago, the notion that an Israeli politician could say words like these with a straight face would have been laughed at. No more.

The deal is worth $290 million annually and will draw from the two natural-gas fields off Israel’s Mediterranean coastline, which contain an estimated 690 billion cubic meters of natural gas. By the standards of past energy deals, this one is relatively modest in fiscal terms, but it’s a firm platform to build on. The once outlandish idea of Israel as one of the world’s energy powers is gradually taking shape.

That’s why it’s important for Israel to grasp the political advantages of its new status, which are potentially far greater than photo opportunities, warm smiles, and mutual reassurances with E.U. leaders. Prior to the signing of the deal in Cairo, von der Leyen visited both Jerusalem and Ramallah for talks with Israeli and Palestinian leaders. READ MORE