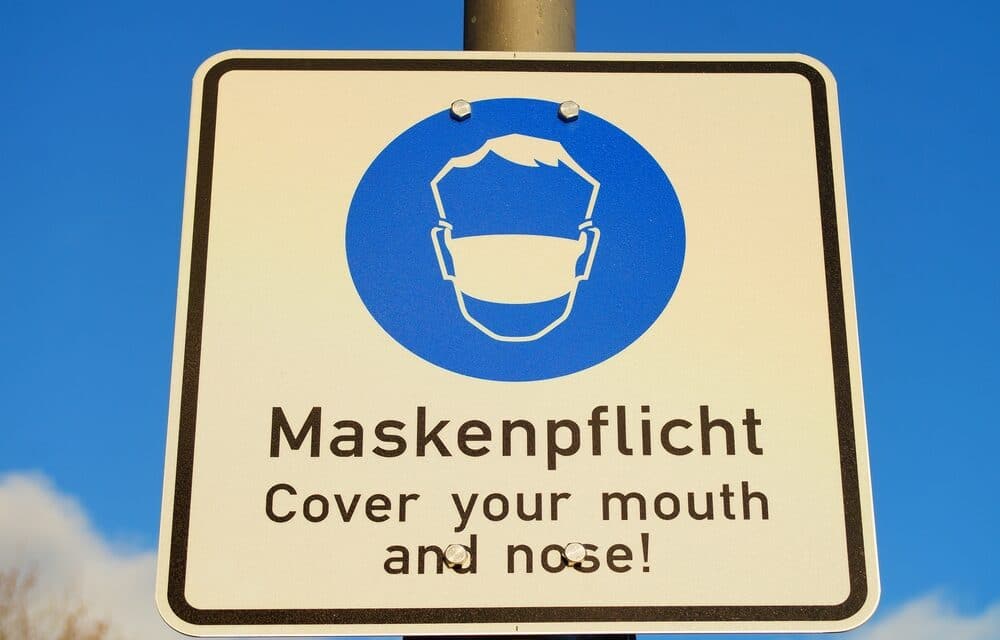 The number of coronavirus patients in serious condition in Israel reached 140 on Friday, marking a near 70% rise since last week, with health experts warning that the current situation was “unstable.”

While Israel has seen rising infection numbers for a few weeks, a rise in seriously ill patients marks a real concern as the country deals with the spread of the new variant BA.5, with experts warning that hospitals may need to reopen COVID wards. The number was up from 85 seriously ill patients on Friday last week.

Some 7,313 Israelis tested positive for the virus on Friday, the Health Ministry said. The reproduction number (R) stood at 1.31 as of Friday. The figure measures how many people each coronavirus carrier infects on average, with any number above 1 meaning the spread of COVID-19 is increasing.

It first began to rise above 1 in mid-May, having stayed below that threshold for nearly two months. The death toll stood at 10,882, including six fatalities over the past week. “The data definitely indicates that the disease is active in the community,” immune system expert Prof. Cyrille Cohen of Bar Ilan University told the Ynet news site.

“The real indication is the number of patients in serious condition because we know much of the morbidity is not detected as people don’t go and get tested, and that should also be taken into account,” he said.

“The thing that determines the policy is not necessarily the number of confirmed patients but the condition of seriously ill patients. We need to understand whether they are experiencing the disease in a more severe way — and whether we will need to get ready to reopen COVID wards this summer,” he added.

Meanwhile, The German government is mulling proposals to enforce compulsory mask-wearing from October to March, it was reported today. The plans would encompass mask-wearing in all public spaces – including bars, restaurants, and shops – during the colder half of the year in a bid to battle the spread of Covid, in a so-called ‘O-bis-O’ (Oktober bis Ostern) scheme,

German paper Die Welt reported on Friday. Covid cases usually rise over the winter months as people retreat indoors, so advocates of the plan hope to counteract that trend and also tackle other lung and flu infections.

The country has recently reported between 50 and 130 coronavirus-related deaths a day, according to official figures in what has been described as a ‘summer wave’ even before the cold weather arrives.

It is unclear whether the rules would apply to schools and kindergartens. Currently in Germany mask-wearing is only obligatory on public transport and medical centers.

Last year’s Oktoberfest was canceled entirely by German authorities, which would normally attract 6 million attendees, so beer aficionados will be more than disappointed if this year’s festival is disrupted by compulsory mask-wearing.

The ‘O-bis-O’ rule refers to motoring regulations, which require drivers to put winter tyres on their cars during the months when the German cold really bites.