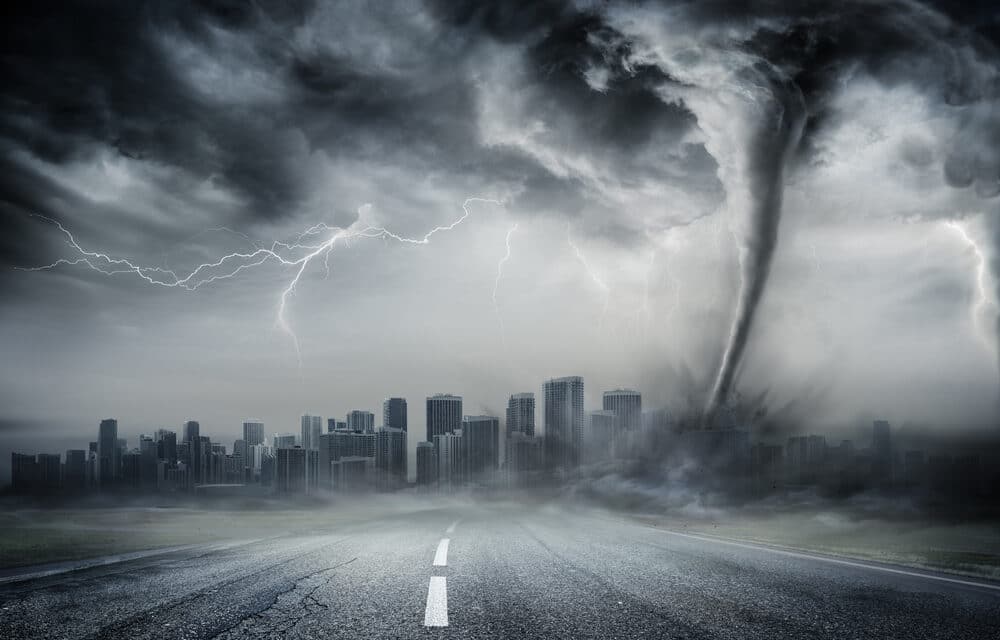 On June 13, 2021, a fire that would eventually burn through 46 square miles of land and destroy seven homes broke out near Red Lodge, Montana. On Monday – June 13, 2022 – an influx of water from a combination of rain and melting snow pushed Yellowstone River tributary, Rock Creek, over its banks and into Red Lodge, damaging an estimated 250 homes.

“A year ago we were on fire. A year later, we’re wet. We have the highest stream flows the area has ever seen,” Tom Kuntz, the town’s fire chief, told KTVQ-TV. The deluge was part of what the National Weather Service said was “unprecedented” flooding in and around Yellowstone National Park. Several spots received 2 to 5 inches of rain from June 10 to June 13. That’s two to four times the norm for the entire month.

According to the Weather Channel, Scientists warn this kind of weather whiplash is likely to happen more often as temperatures, rain, and other factors become more extreme due to climate change. Many of the country’s national parks are already seeing the impacts in the form of things like melting glaciers, raging wildfires, and eroding shorelines.

When it comes to rain and climate change, warmer ocean temperatures push more moisture into the atmosphere, leading to the potential for more rain to fall. A report released last year specifically on climate change in the greater Yellowstone area noted that, while overall precipitation remained largely the same in the region, precipitation during April and May rose by as much as 23% since 1950.

In some places, more of what would have normally been snow fell as rain. Going forward, the report projected mean annual precipitation in the area to increase up to 9% by mid-century and 15% by 2100, depending on greenhouse gas emissions.

At the same time, the report notes that periods of drought and changes in seasonal water cycles will continue, and earlier snowmelt combined with warmer temperatures and a longer growing season for vegetation will lead to increased wildfire risk.