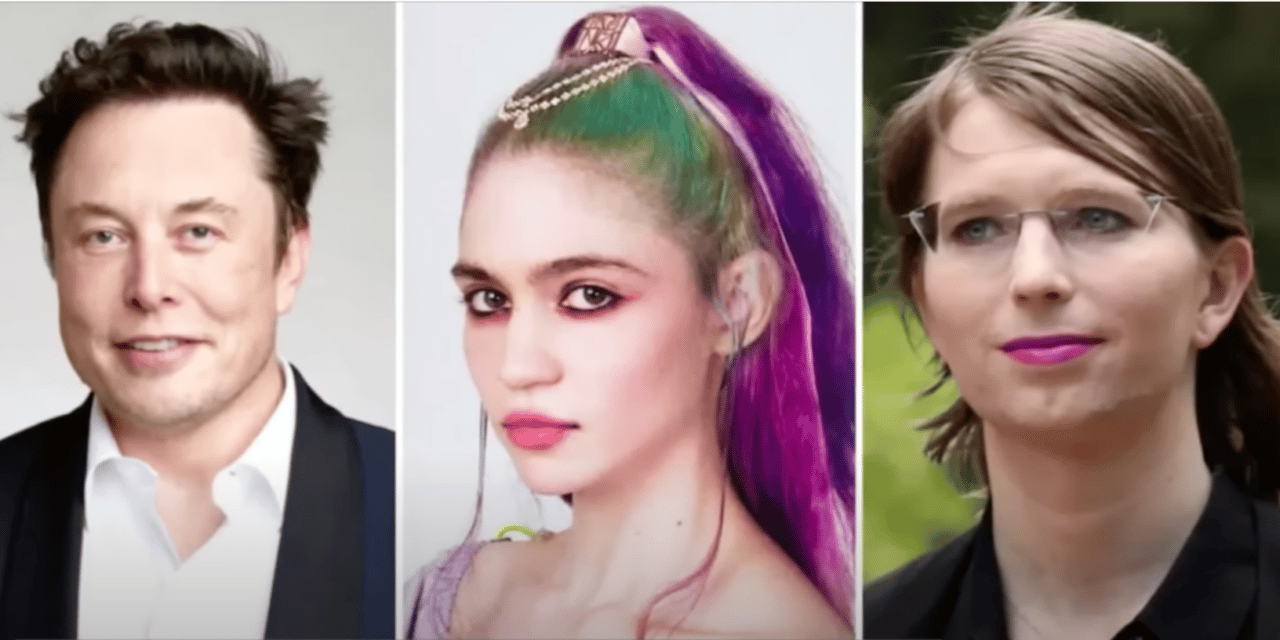 Billionaire Elon Musk’s transgender child has filed a request for a name change over gender identity in an effort to cut ties with their father. “Gender identity and the fact that I no longer live with or wish to be related to my biological father in any way, shape or form,” Musk’s child gave as reasoning for the petition.

According to Fox News, Musk’s child has asked for both a name change and a new birth certificate reflecting a new gender identity. The request was filed in April with the Los Angeles County Superior Court in Santa Monica. Xavier Alexander Musk just recently turned 18 and has asked the court to recognize the gender change from male to female and to register a new name, according to court documents.