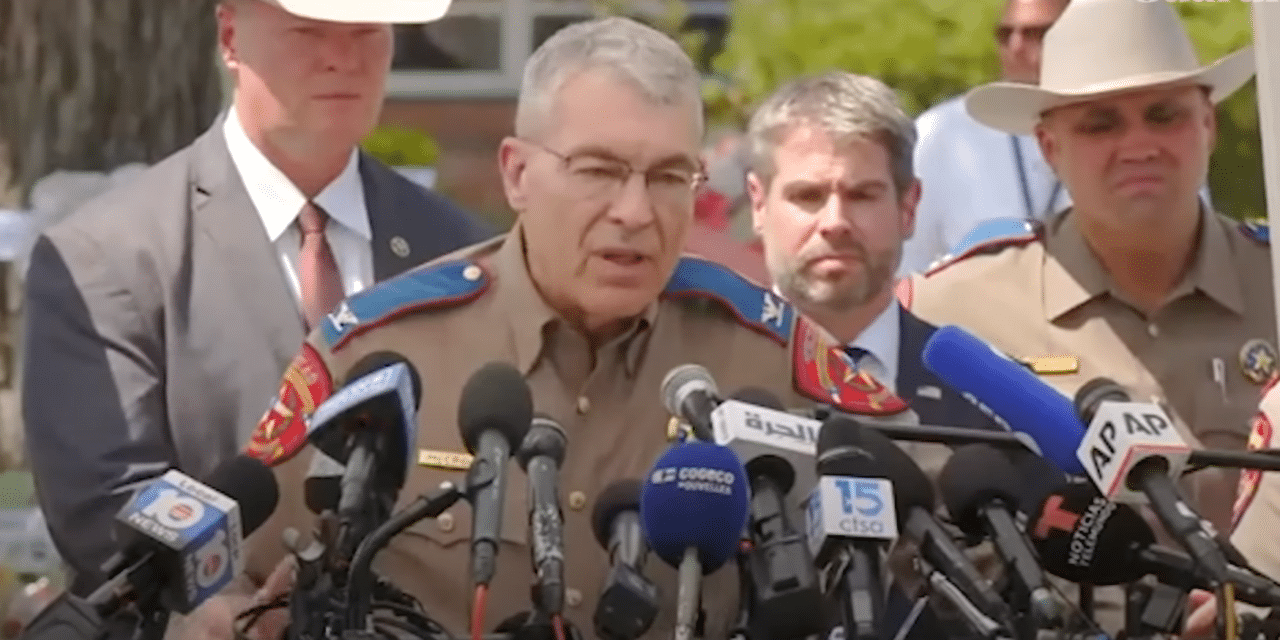 Cops responding to the Uvalde, Texas, school massacre “made the wrong decision” when they waited to breach the classroom door where a gunman had barricaded himself inside with children, a top law enforcement official said Friday.

The on-scene commander made the call that the carnage at Robb Elementary School on Tuesday had gone from an active shooter situation to a “barricaded suspect” situation, Col. Steven McCraw, director of the Texas Department of Public Safety, said in a briefing Friday.

“With the benefit of hindsight, where I’m sitting now, of course, it was not the right decision, it was the wrong decision, period,” McCraw said. “There was no excuse for that.”

The admission came as police revealed the first time that 18-year-old shooter Salvador Ramos fired off at least 100 rounds and marched in through an unlocked door that had been propped open by a teacher before he killed 19 students and two teachers.

Police also revealed there were a series of harrowing 911 calls from several students while they were barricaded inside with the gunman — with one kid pleading with a 911 dispatcher “please send police now!” The calls were taking place until moments before Ramos was killed, showing that people were still alive in the class even though authorities believed the killing had stopped.

McCraw revealed that the gunman entered the school through a back door he found propped open at 11:33 a.m. and began shooting in classrooms 111 and 112. At least 100 shots were fired “based on the audio evidence at that time,” he said.

Just two minutes later, at least three police officers entered the same door the gunman did. By 12:03 p.m., there were as many as 19 officers in the hallway.

However, it wasn’t until 12:50 p.m. that the classroom the gunman was shooting in was breached using keys from a janitor. That is when the gunman was fatally shot.

“A decision was made that this was a barricaded subject situation, there was time to retrieve the keys and wait for a tactical team with the equipment to go ahead and breach the door and take on the subject at that point,” he explained. “That was the decision, that was the thought process at that particular point in time.”

When asked how he was doing, McCraw broke down. “Forget how I’m doing. What about the parents? And those children?” he said. “Anytime something tragic like that happens, we want to know why it happened and how we can do better next time.”