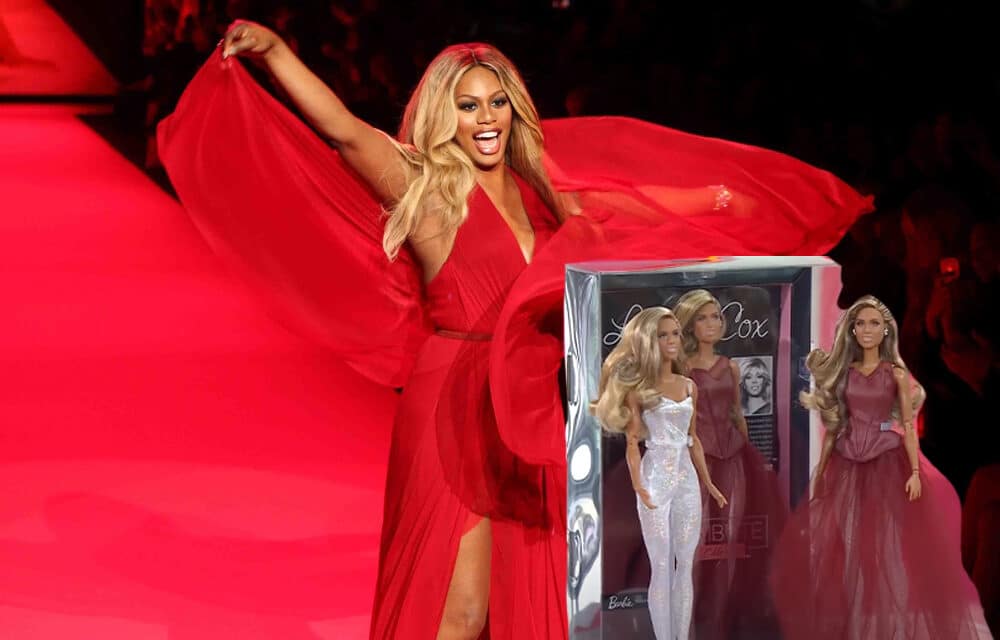 Laverne Cox is a four-time Emmy-nominated actress, an Emmy-winning producer, an activist, and, now, a Barbie doll. Mattel Creations has released what it describes as a “Barbie Tribute Collection Laverne Cox Doll.”

The doll, released Wednesday, is selling for $40 and is available on Amazon, Walmart, Target, and MattelCreations.com. Mattel highlights Cox as “the first transgender woman of color to have a leading role on a scripted TV show” and released the doll ahead of the actress’s 50th birthday.

The company is also donating to TransFamilySOS, a nonprofit that works to create “a more gender-affirming and accepting community,” according to Mattel. “We couldn’t be more excited to celebrate award-winning actress, producer, writer, and LGBTQ+ rights trailblazer Laverne Cox with a doll,” said Lisa McKnight, executive vice president and global head of Barbie and Dolls at Mattel.

“We are proud to highlight the importance of inclusion and acceptance at every age and to recognize Laverne’s significant impact on culture with a Tribute Collection Barbie.”