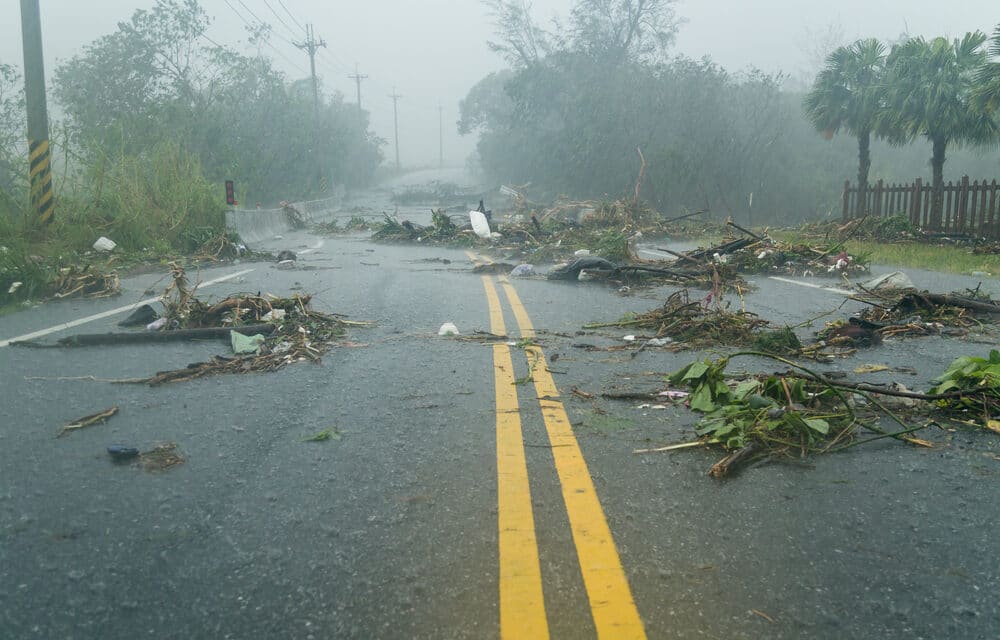 Massive power outages and at least seven casualties were the results of powerful storms riding through Ontario and Quebec Saturday morning, with over 100,000 residents still left without power in the Canadian hubs. In Ontario, six deaths were caused by falling trees, part of the massive damage due to winds that gusted up to 82 mph, according to local reports.

Police reports from the area say the fatalities include a 44-year-old man, a woman in her 70s that was out walking, a 59-year-old man on a golf course, and one person killed in their camping trailer. Additionally, a woman in Quebec died after she was caught in a boat that was capsized in the midst of the storm.

The storm, according to Environment and Climate Change meteorologist Gerald Cheng, has the same markings of a derecho, a widespread wind storm associated with rapidly-moving thunderstorms.

“When you look at the damage, that was widespread, it wasn’t just one track,” Cheng said. AccuWeather Chief Meteorologist Johnathan Porter said the derecho traveled an area of roughly 18 million people, which is nearly 47% of the country’s population, according to AccuWeather’s data analytics tools.

Police reports on the various deaths suggest victims were doing everything from camping to playing golf to taking weekend strolls when they were killed. A ninth person died Saturday when the boat she was in capsized on the Ottawa River near Masson-Angers, Que.

According to the Toronto Star, The storm tore through southern Ontario and Quebec in a matter of hours, breaking hydro poles and toppling towers, uprooting trees, and ripping shingles and siding off houses. Several people reported their backyard trampolines were tossed around like feathers, taking out fences like dominoes and landing many houses away. Others are facing extensive home repairs as trees crash through roofs and windows.

Environment and Climate Change Canada meteorologist Gerald Cheng said the storm measured winds up to 132 kilometers an hour, marking the first time a thunderstorm was severe enough to trigger an emergency alert broadcast. Cheng said the storm itself looks to have been what is called a derecho.