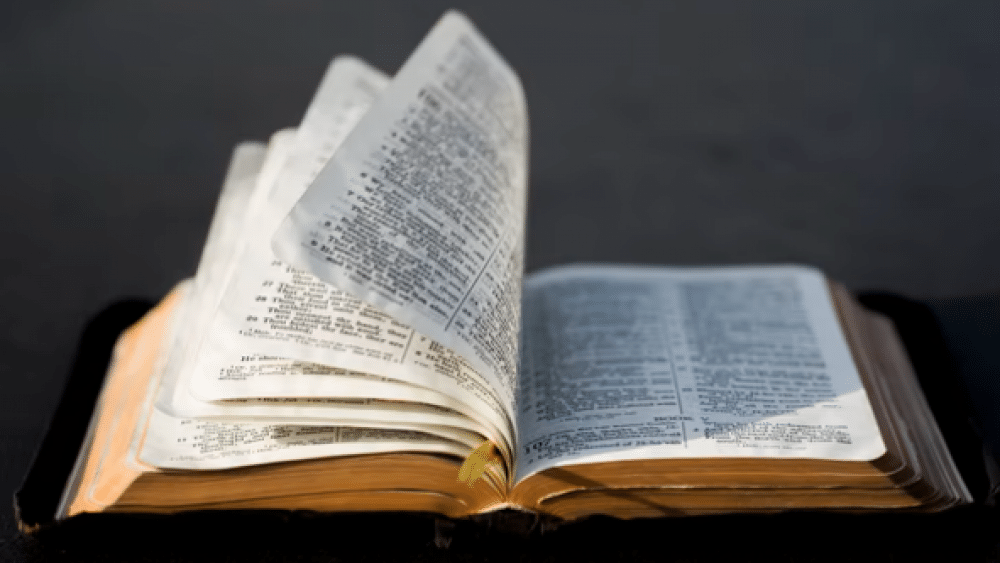 One publishing house recently announced a significant change to its new Spanish edition of the Jerusalem Bible. According to Catholic News Agency, the Desclée de Brouwer publishing house is replacing the phrase “fishers of men” with “fishers of persons” in Matthew 4:19.

Javier Gogeaskoetxea, managing director of Desclée de Brouwer, explained that replacing the wording is not a result of public pressure but to protect all “fidelity to the original texts.”

“The biblical translations don’t conform to modern times, but rather try to be faithful to the ancient texts,” Gogeaskoetxea said. However, the amended wording has faced criticism from Roman Catholic leaders.

“It doesn’t seem right to me, but I think it has the importance that we give it. If we read Holy Scripture every day, we would have realized long ago that the Jerusalem Bible translation is not the best option,” said Fr. Antonio María Domenech Guillén, a priest of the Diocese of Cuenca.

“The term that translates, anthropos, refers to a ‘human being’ regardless of sex. However, the translation as ‘persons’ has its problems. To what persons was Jesus referring: human, angelic or divine? Well, in the text, thus translated, it is not excluded that Jesus is calling the disciples to evangelize the angels or God himself,” Father Jesús Silva, a Spanish priest, tweeted in response to the new publication. FULL REPORT