Pro-abortion rallies are being planned from coast to coast, Growing fear of violence against Supreme Justices 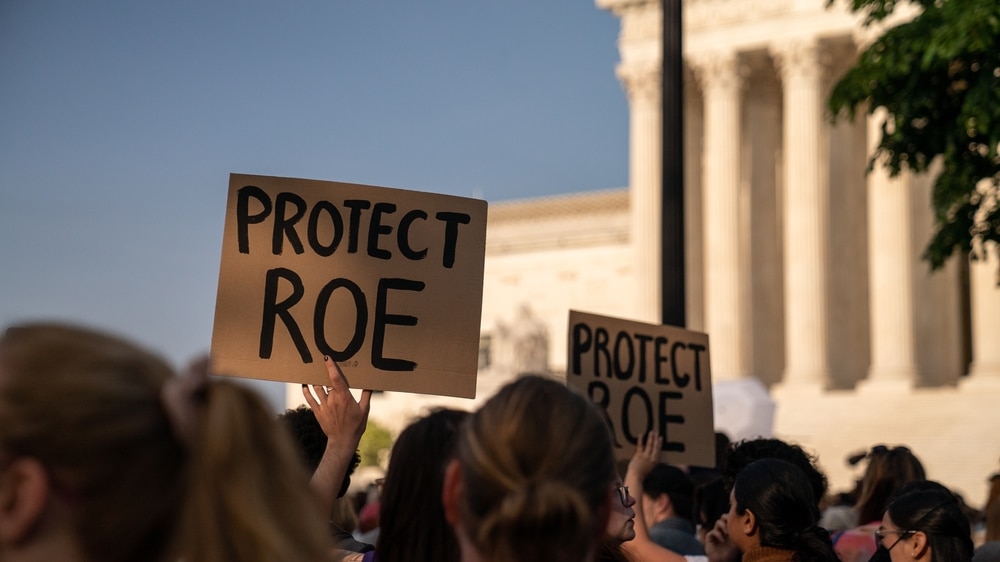 Demonstrators facing down a Supreme Court decision that could overturn the constitutional right to abortion are aiming to use rallies from coast to coast Saturday to express their outrage and to mobilize for the fight ahead.

According to the Associated Press, More than 380 events were set from Maine to Hawaii, with the largest gatherings expected in Los Angeles, Chicago, New York, and other big cities, organizers said.

In the nation’s capital, activists planned to gather at the Washington Monument before marching to the Supreme Court, which is now surrounded by a security fence.

Tens of thousands of people were expected at the “Bans off our Bodies” events, providing an outlet for anger and frustration for abortion rights activists after a leaked draft Supreme Court ruling suggested Roe v. Wade will be overturned. “If it’s a fight they want, it’s a fight they’ll get,” said Rachel Carmona, executive director of the Women’s March.

Polls show that most Americans want to preserve access to abortion — at least in the earlier stages of pregnancy — but the Supreme Court appeared to be poised to let the states have the final say. If that happens, roughly half of states, mostly in the South and Midwest, are expected to quickly ban abortion.

Meanwhile, Members of Congress have moved particularly quickly — at “lightning speed,” as one senator put it — to beef up Supreme Court security and address a wave of protests at the homes of justices in the last few days.

Those protests, prompted by last week’s leak of a Supreme Court opinion on abortion rights, collided with simmering concerns about judicial security and sent Congress into an unusual flurry of activity. In the past few days, members have pushed to move measures and funding on judicial safety as well as push the Justice Department to crack down on allegedly illegal protests.

On Monday, the Senate passed a bill by unanimous consent to expand the Supreme Court police’s authority to protect justices and their families around the clock. Sens. John Cornyn, R-Texas, and Chris Coons, D-Del., had introduced it just a few days earlier.

Tennessee Republican Sen. Bill Hagerty wants an additional $10 million for efforts to protect the justices, and for a while Thursday threatened to hold up swift passage of the $40 billion supplemental funding bill for Ukraine unless his funding bill got a vote, too.

“Failing to act in this hour of obvious need would be shameful and could be disastrous,” Hagerty said in a statement. After dropping the hold, Hagerty said the move had started a bipartisan conversation about funding Supreme Court security.

Over the weekend, protesters demonstrated outside the homes of Justice Brett Kavanaugh and Chief Justice John Roberts. Another demonstration appeared to be scheduled for Monday night outside the home of Justice Samuel Alito, who wrote the leaked draft. Tall fencing was erected near the Supreme Court last week as crowds gathered to protest on both sides of the abortion debate.

“Millions of Americans who tuned into … Ketanji Brown Jackson’s confirmation hearing couldn’t miss seeing her husband and daughter on national TV,” Coons said. “If the families of Supreme Court Justices have the same profile and exposure as the highest-ranking officials in our government, they deserve the same level of protection.” The Senate confirmed Jackson last month. She will succeed Justice Stephen Breyer when he retires at the end of the court’s term this summer.