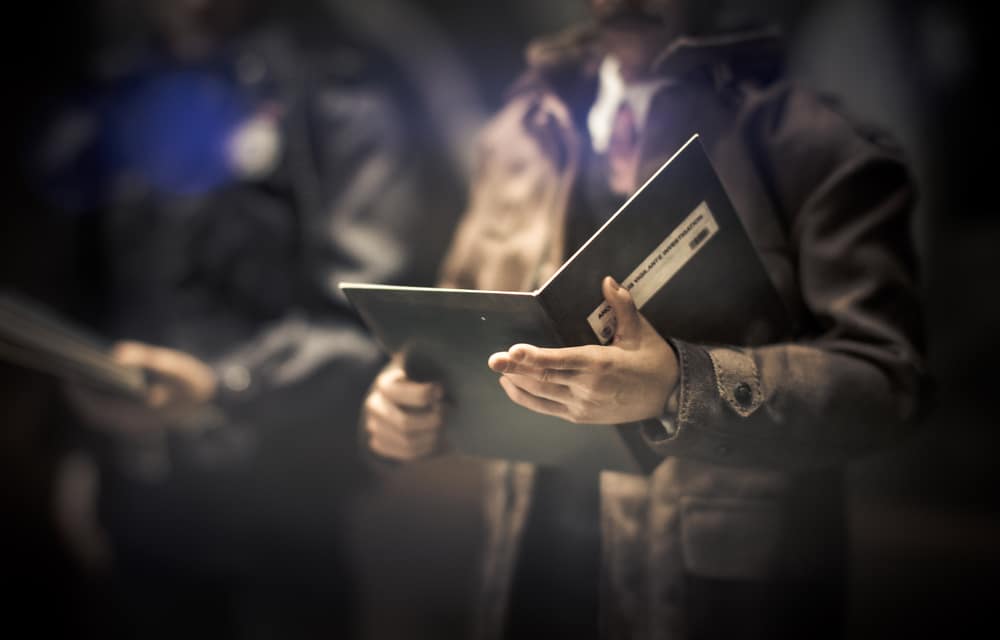 A Georgia pastor is dead after being stabbed and burned by a man she was trying to help, according to police. The DeKalb County Police Department said 27-year-old Christopher Griggs stabbed 57-year-old Rev. Marita Harrell in his Atlanta home on Wednesday before abandoning her body on the side of a road.

Griggs stabbed Harrell with a large kitchen knife and set her on fire, according to warrants. Homicide detectives arrested Griggs on May 19 and charged him with murder and arson, WGCL reports.

Harrell was a senior pastor at Connections @ Metropolitan church. She moved to Atlanta over 30 years ago and was a member of Central United Methodist Church for over 25 years before she accepted God’s call on her life, according to the church’s website.

“At a spiritual level you’re asking ‘God, Why? What? Why her? She was doing your work,’” Vincente Scott, a close family friend, said. Scott met Harrell in 1992. She was a Sunday school teacher at the time but worked her way up the ranks in the United Methodist Church. He said faith was everything to Harrell and that it was in her nature to want to help people.

“If you knew her, she was offering advice, offering encouragement,” he said. “The world has missed a great contributor to the civilizing process. If anything else, Marita was about improving individuals and improving society.”

Officers said he then took the pastor’s body and her van to a remote area on Coffee Road. Anthony Muhammad lives near the scene and said he heard a woman making loud noises in the area where the pastor’s van was found that night. He thought it was coyotes. “And not until I heard the voices saying, ‘Stop!’ That’s when I knew it was a person,” Muhammad said.

He said about ten minutes later, more than a dozen police cars and an ambulance showed up. He said police did not tell him the pastor’s body was in the van. Griggs was arrested on May 19 and is currently being held in the Dekalb County Jail.