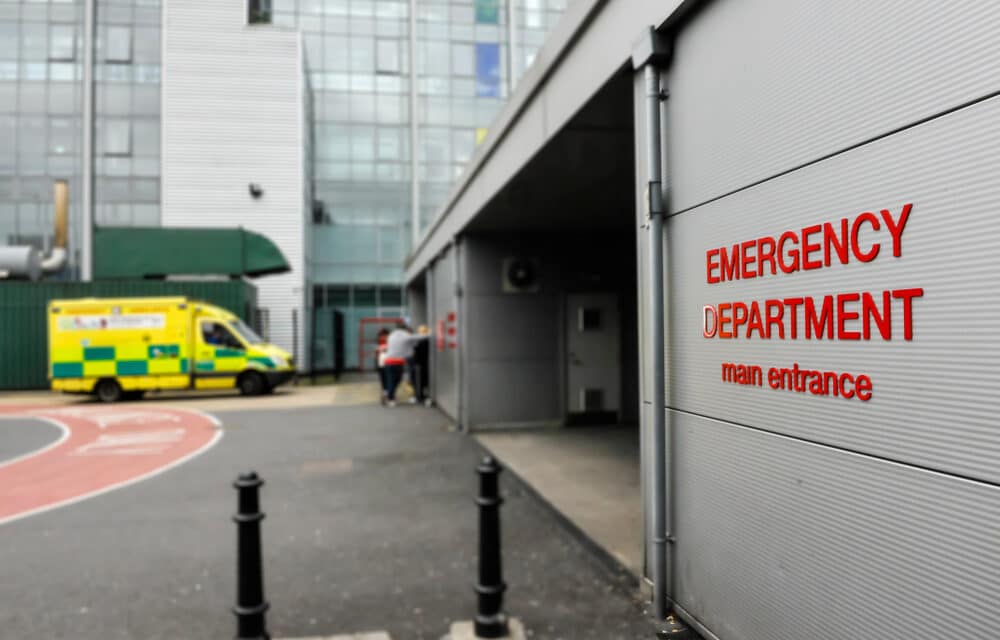 Two more people have been diagnosed with monkeypox in the UK in cases not linked to the previous infection, according to a new report. One of the two people – who live in the same household – is being treated in a hospital, the UK Health Security Agency (UKHSA) said. The cases, which are the eighth and ninth ever confirmed in the UK, are not connected to the previously confirmed case in England announced on May 7.

Close contacts of the latest two cases are being offered information and health advice ‘as a precautionary measure’, the UKHSA said. Monkeypox is a rare viral infection that kills up to one in ten of those infected but does not spread easily between people.

The disease was first detected in the UK in 2018 after a traveler brought the virus back from Nigeria and it spread to two other people, including one NHS nurse who caught it from bed linen. Health bosses said it is important to emphasize that the overall risk to the general public remains ‘very low.

One of the latest cases is being cared for at the infectious diseases unit at St Mary’s Hospital, Imperial College Healthcare NHS Trust, in London. The other person is isolating and does not currently require hospital treatment, the UKHSA said. Health officials added they are investigating where and how the pair acquired their infection.

The victims were being treated at the Guy’s and St Thomas’ NHS Foundation Trust in London, the agency said. Dr. Colin Brown, director of clinical and emerging infection at the UKHSA, said the two new monkeypox cases were not linked to the case announced on 7 May.

“While investigations remain ongoing to determine the source of infection, it is important to emphasise it does not spread easily between people and requires close personal contact with an infected symptomatic person,” he said. “The overall risk to the general public remains very low.”

Dr. Brown said the agency was contacting “any potential friends, family or contacts in the community” as well as “healthcare contacts” of the two new cases. Initial symptoms of monkeypox include fever, headache, aching muscles, backache, swollen lymph nodes, chills, and exhaustion.

A rash can also develop, which usually starts on the face before spreading to other parts of the body. It eventually forms a scab that falls off. Public Health England said monkeypox does not spread easily and most patients recover within a few weeks, but it can cause severe illness in some people.