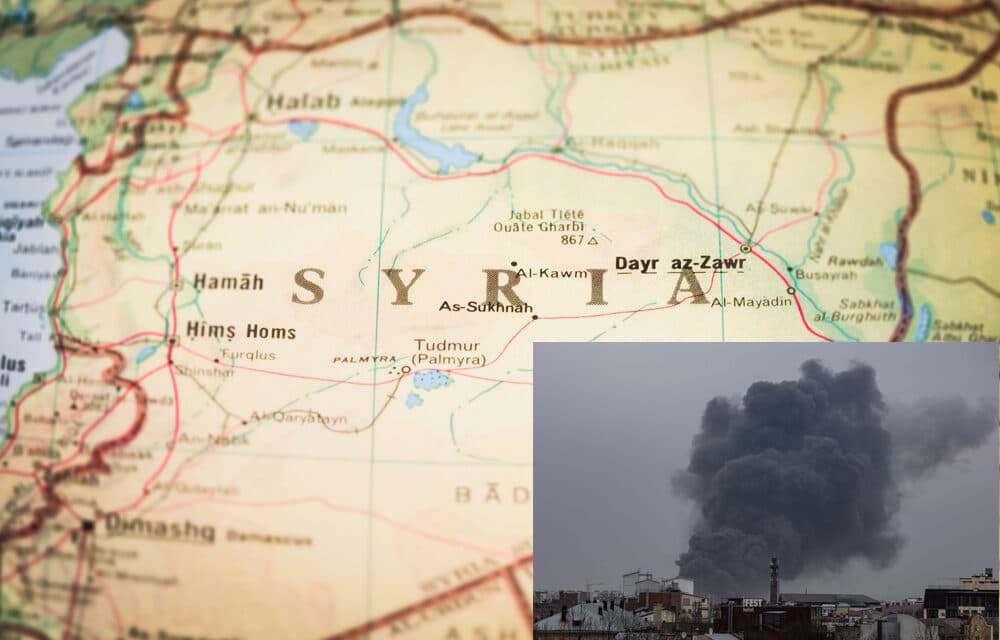 Israeli surface-to-surface missiles have killed three people near the Syrian capital, Damascus, state media reported. The missiles came from the Israeli-occupied Golan Heights and some were intercepted by the Syrian air defenses, an unnamed military source said on Friday.

“The Israeli enemy carried out an aggression … that led to the death of three martyrs and some material losses,” Syria’s official news agency SANA quoted the source as saying.

The Syrian Observatory for Human Rights war monitor said the three people killed were military officers and four other members of an air defence crew were wounded.

The Israeli strikes targeted Iranian positions and weapon depots near Damascus, the monitor said. A fire broke at one of the positions near the Damascus airport where ambulances were seen rushing to the site of the attack, according to the Syrian Observatory.

The state-run broadcaster, SANA, said most of the missiles — launched from the Golan Heights — were intercepted. It did not immediately elaborate on the damage caused to the sites that were hit.

The three killed soldiers were reported to be crewmembers of an air defense system, according to local media reports. The Syrian military claims to shoot down incoming missiles after nearly every alleged Israeli strike, an assertion Israeli military officials and civilian defense analysts largely dismiss as empty boasts. SANA released a video claiming to show an air defense missile streaking through the night sky.