UPDATE: The Satanic Temple is now suing Pennsylvania school after being denied after school club 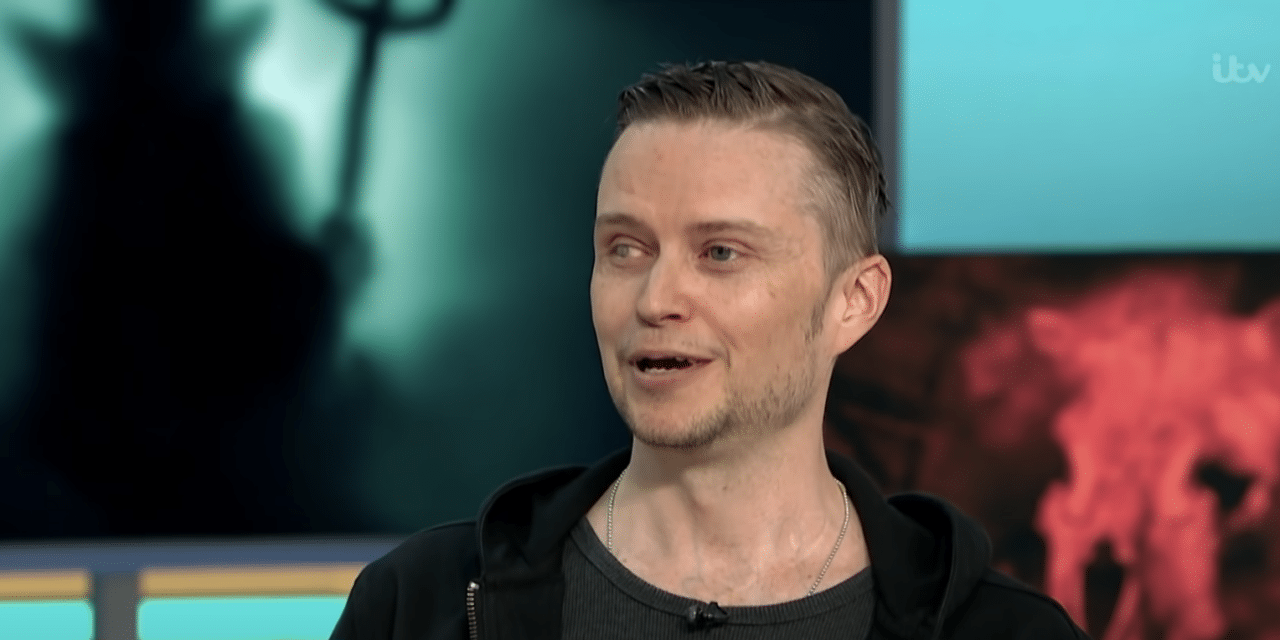 The Satanic Temple is suing a Pennsylvania elementary school after its school board voted against the introduction of an After School Satan Club last week.

According to Fox News, The Satanic Temple filed a lawsuit on constitutional grounds against Northern Elementary School in York, Pennsylvania, according to local ABC outlet KTUL. Mathew Kezhaya, the general counsel for The Satanic Temple, said the lawsuit intends to litigate whether the Northern York County School Board discriminated against the organization by not allowing them to start an after-school club when other organizations are allowed to.

School officials made statements that if The Satanic Temple removed “Satan” from the name, it would improve its chances of being allowed to create the club, according to Kezhaya.

The superintendent also reportedly claimed to be concerned with public backlash due to the lack of interested parties. Kezhaya says this is proof the club’s popularity was improperly considered when determining its future with regards to equal access to government property, the school.