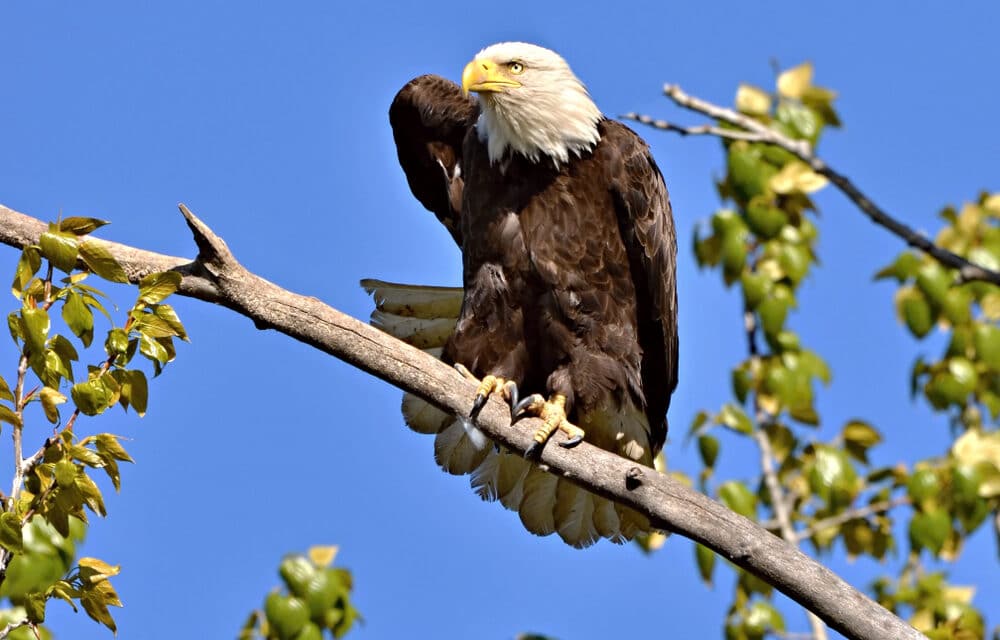 A highly contagious bird flu has spread across more than 30 states, according to the U.S. Department of Agriculture. This week alone, the strain, known as H5N1, likely killed hundreds of birds at a lake northwest of Chicago, and at least three bald eagles in Georgia. Two cases of H5N1 were also found in birds at U.S. zoos.

Since January, the USDA has detected H5N1 among tens of millions of wild birds and domestic and commercial flocks, predominantly in the South, Midwest, and the East Coast. Nearly 27 million chickens and turkeys have been killed to prevent the virus’s spread.

So far, no cases have been reported among people in the U.S., and the risk to public health is low, according to the Centers for Disease Control and Prevention. Just one recent human infection has been documented: a person in England who raised birds got sick. That case, reported in January, was asymptomatic.

But the bird flu outbreak is affecting consumers’ lives in the form of rising egg and poultry prices. The average weekly price for large eggs is up 44 percent compared with this time last year, the USDA reported Monday. Wholesale poultry prices rose 4 percent in February, and the USDA predicts they could climb between 9 and 12 percent in 2022.

According to Yahoo News, among these states, New bird flu cases were detected in a commercial chicken flock in Pennsylvania and a backyard flock in Utah, the U.S. Department of Agriculture said on Saturday.

The department said earlier this month it was looking into vaccines as an option to protect poultry against deadly bird flu as the country faces its worst outbreak since 2015. The current outbreak has wiped out well over twenty million chickens and turkeys in commercial flocks since February.