Russian forces have reportedly dropped a “poisonous substance” on civilians in Mariupol. 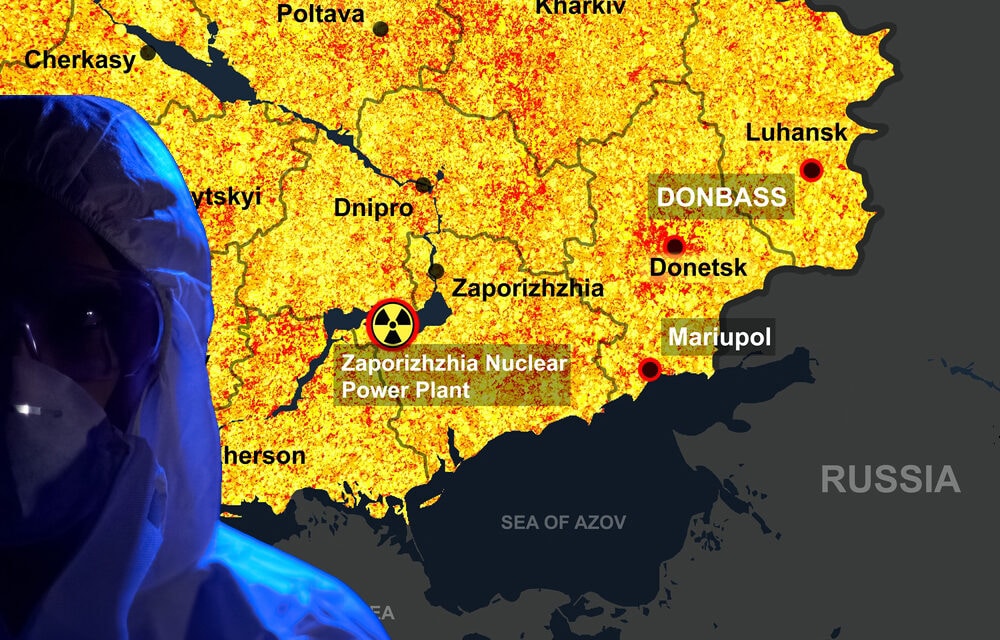 Russian forces have dropped a “poisonous substance of unknown origin” from a drone on military and civilian targets in the besieged port city, Mariupol, according to the city’s Azov Battalion.

People are reportedly suffering respiratory failure and neurological problems as a result. The Regiment’s report states: “The victims have respiratory failure, vestibulo-atactic syndrome. The consequences of using an unknown substance are being clarified.”

Ivanna Klympush, the chair of the Parliamentary Committee on Integration of Ukraine to the EU, said that Russia had “most likely” used “chemical weapons” in the attack.

The unconfirmed report comes hours after President Joe Biden warned Russia would pay a “severe price” if it used chemical weapons against Ukraine. He did not expand on what the consequences would be, but ruled out direct confrontation between NATO and Russia.

The Azoz Regiment, a unit of the National Guard of Ukraine, claimed that the chemicals were dropped via an unmanned aerial vehicle (UAV) on civilians in the southeastern city of Mariupol.

“About an hour ago, Russian occupation forces used a poisonous substance of unknown origin against Ukrainian military and civilians in the city of Mariupol, which was dropped from an enemy UAV,” the Azoz Regiment posted on Telegram on Monday.

“The victims have respiratory failure, vestibulo-atactic syndrome. The consequences of using an unknown substance are being clarified.” NATO has warned that the use of chemical weapons could prompt further action from the West. Late last month, NATO Secretary-General Jens Stoltenberg said that using chemical weapons is a “blatant violation of international law with far-reaching consequences.”