Scientists just made breakthrough in warping time at smallest scale ever 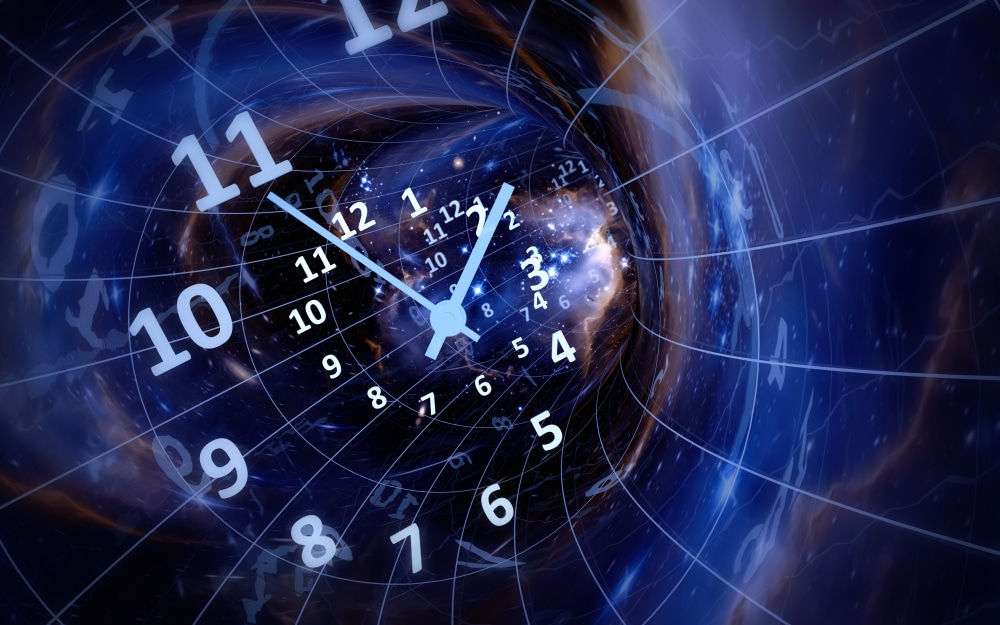 Albert Einstein’s theory of general relativity is packed with weird insights about our reality, but perhaps the most mind-boggling is the fact that strong gravitational fields or incredibly high speeds can warp the passage of time, an effect known as time dilation.

For instance, clocks located onboard spacecraft tick slightly faster than those on Earth, due to the distortive effects of our planet’s gravity on time. Now, in a major breakthrough, scientists at JILA, a joint operation between the National Institute of Standards and Technology and the University of Colorado Boulder, have measured time dilation at the smallest scale ever using the most accurate clocks in the world.

The team showed that clocks located just a millimeter apart—about the width of a pencil tip—showed slightly different times due to the influence of Earth’s gravity. The new experiment paves the way toward clocks with 50 times the precision of those available today, which could be used for a host of practical applications, while also shedding light on fundamental mysteries about our universe, including the long-sought “union of general relativity and quantum mechanics,” according to a study published on Wednesday in Nature.

“When you go to such a small scale, what does that mean? It means that the clock precision is better,” said Jun Ye, a JILA physicist who co-authored the study, in a call. “In some sense, what we are trying to say is that time and space are interconnected.

As Einstein’s relativity told us, time is space, space is time, and time is relative. There’s no absolute concept of time.” Ye and his colleagues at JILA have been pushing the frontiers of timekeeping and general relativity for several years by designing ever-more accurate atomic clocks.

The role of the pendulum in these clocks is played by the shifting frequency of electrons in atoms that are carefully arrayed in lattices designed to control their chaotic energy and motion. These innovations distinguish atomic clocks as being by far the most accurate timekeepers ever devised, capable of losing just one second over 15 billion years, which is why they are used on Global Positioning Service (GPS) satellites and other systems that require hyper-precise time. READ MORE