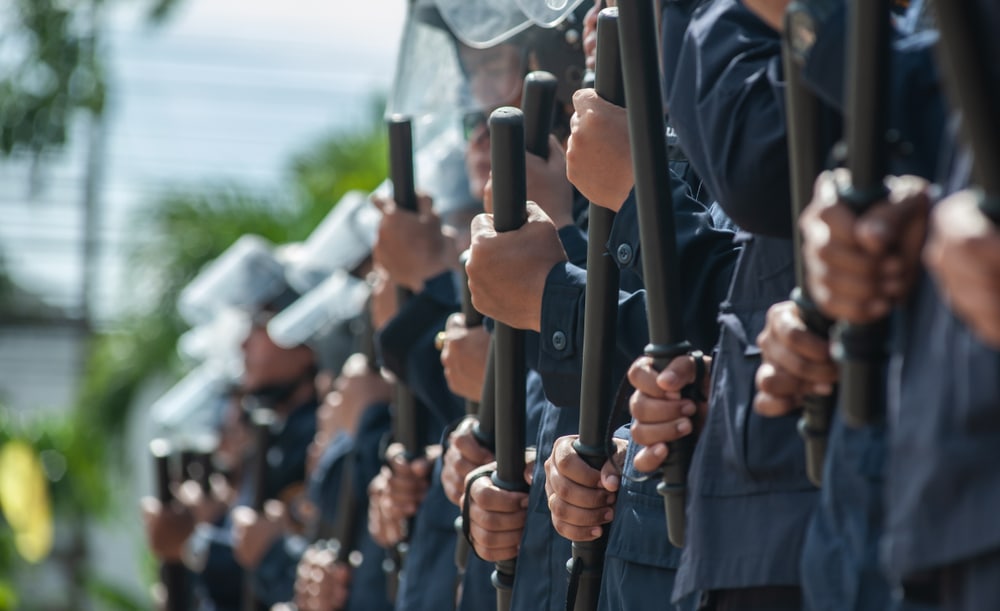 (OPINION) As we have seen all throughout human history, those that would like to impose tyranny upon a nation need at least a certain percentage of the population to go along with their plans.

It doesn’t even have to be a majority.  All that is required is enough “true believers” to enforce the tyrannical dictates of the elite.  Many had assumed that the United States would always be immune from such a scenario because our Constitution guarantees certain liberties and freedoms.

Unfortunately, things have dramatically changed in recent years.  Today, a surprisingly large percentage of the U.S. population is openly embracing authoritarianism, and that should deeply alarm all of us. If you think that I am exaggerating, let’s take a look at some of the results of a recent Heartland Institute and Rasmussen Reports national survey.  I will pull certain lines from their report and put them in bold, and then I will follow with my own thoughts…

All of the other results we will look at are specifically for Democratic voters, but this figure is for U.S. voters as a whole. It should deeply grieve all of us to see that nearly half the country actually supports Joe Biden’s unconstitutional vaccine mandates.Have we really fallen this far as a nation?  Thankfully the Supreme Court just struck down Biden’s national OSHA mandate, but more mandates are inevitably coming on the state level.

“Fifty-nine percent (59%) of Democratic voters would favor a government policy requiring that citizens remain confined to their homes at all times, except for emergencies, if they refuse to get a COVID-19 vaccine”

Are you kidding me? A solid majority of all Democrats would like to lock the unvaccinated in their own homes except for “emergencies”. And since Dr. Fauci just admitted that COVID will be with us forever, such a measure would theoretically be implemented on an indefinite basis. That is extremely chilling.

“Nearly half (48%) of Democratic voters think federal and state governments should be able to fine or imprison individuals who publicly question the efficacy of the existing COVID-19 vaccines on social media, television, radio, or in online or digital publications”

This is another sign that free speech is almost completely dead in our country. If we can’t even ask questions, what kind of society are we going to have? The U.S. Constitution is supposed to forbid such government restrictions on speech, but apparently nearly half of all Democrats don’t believe in the Bill of Rights anymore.

Yes, you read that correctly. They really do want to put the unvaccinated in camps. I am having difficulty finding the words to describe how evil this is. Sadly, this isn’t just a fringe group of Democrats we are talking about. FULL REPORT