Time is running out for Anti-Vaxxers, Many are capitulating under increased pressure 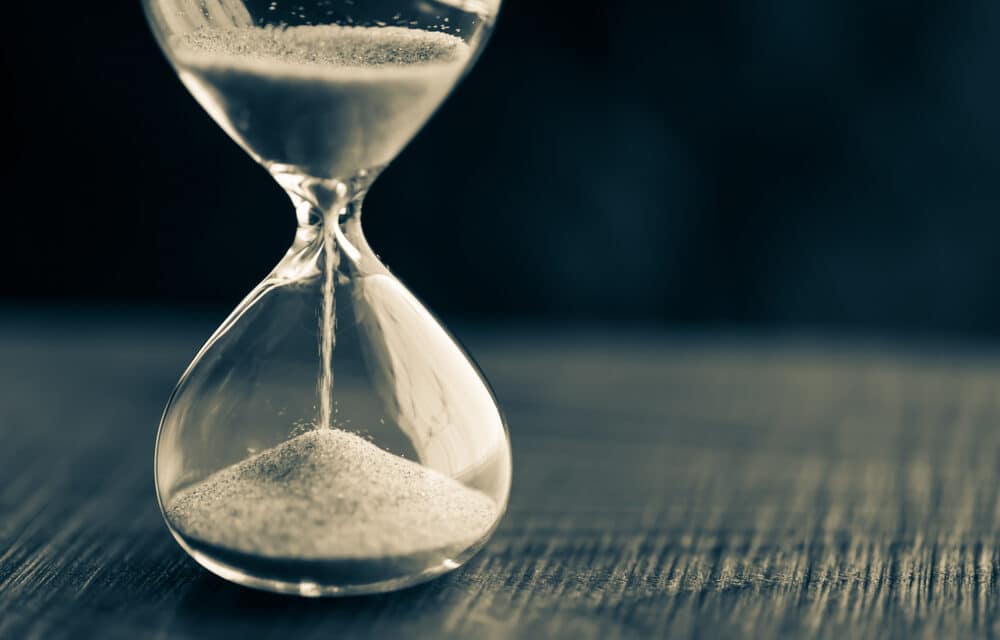 (OPINION) Republican governors in the United States may be championing the cause of the vaccine resistance and suing to stop mandates imposed by the Biden administration. But elsewhere in the West, the jab-less are increasingly becoming personae non-gratae.

MSN News is reporting that the omicron variant is exacting some of the highest infection rates of the pandemic, and the growing frustration of the vaccinated majority in the West against its unvaccinated minority is reaching a crescendo in some countries. Studies suggest omicron causes milder symptoms.

Even so, the unvaccinated — at least those without valid medical reasons — are being blamed for overburdening hospitals by putting themselves, and society, at risk. In Florida, for instance, Gov. Ron DeSantis (R) signed a law that barred companies and schools from insisting all their employees be vaccinated.

Within the week, Disney halted its vaccine requirement for Walt Disney World workers. Compare that to the stance of French President Emmanuel Macron, who vowed in less-than-tactful language last week to make the life of the unvaccinated a living hell.

Pushback from his political foes wasn’t enough to derail Macron’s plan to shrink the world of the unvaccinated. The Washington Post stated that by an overwhelming 214-to-93 vote, the French parliament approved his bid to remove a loophole that had allowed the unvaccinated to get around French health restrictions on dining at cafes, riding trains, and going to the movies by providing a negative coronavirus test.

Now, it’s take the jab, or sip your champagne at home. At the same time, the world grew for the vaccinated in France. Self-isolation times for those with full vaccine doses who test positive, Macron’s government said, would drop from 10 days to seven on Monday, and five days with a negative test result.

Macron’s explosive remarks — made ahead of an expected reelection bid in April — assumed a certain calculus: That a national tipping point had been reached against the perceived selfishness of the unvaccinated. After critics derided the crude language he deployed as unpresidential, Macron remained unbowed:

“When some make from their freedom … a motto, not only do they put others’ lives at risk, but they are also curtailing others’ freedom. That I cannot accept,” he told reporters in Paris on Friday. “When you are a citizen, you must agree to do your civic duty.” You can read more of this story HERE