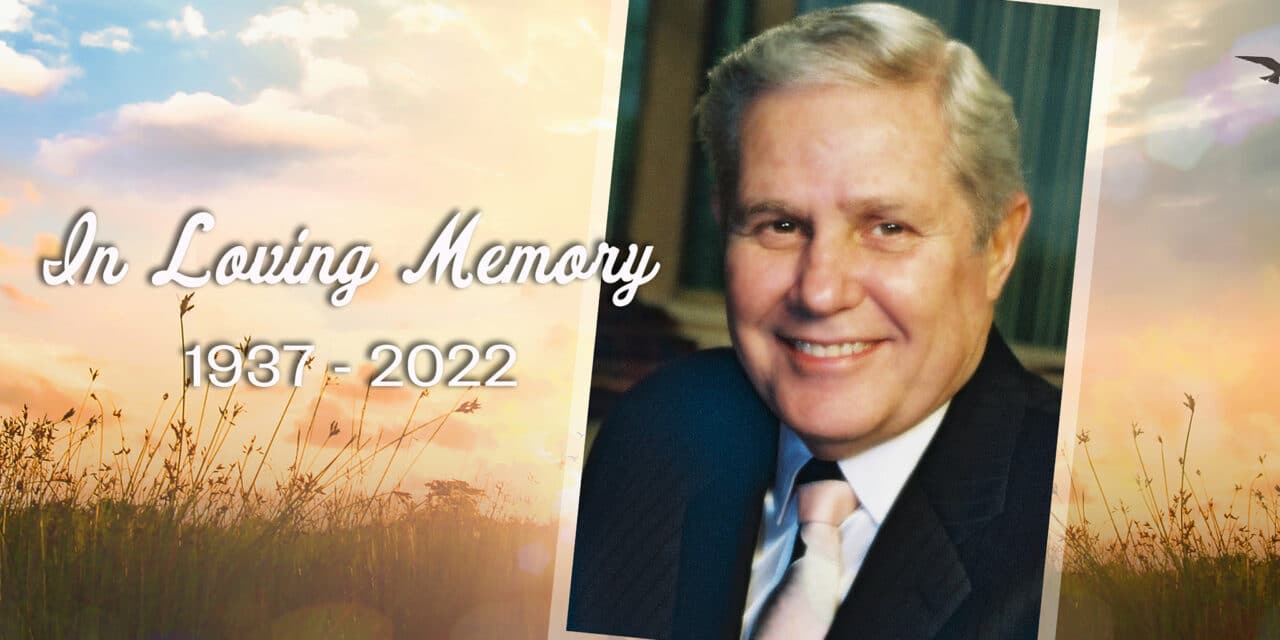 It has been reported that a pioneer in Christian television who co-founded the Christian Television Network in 1978 with his wife, Molly, died Wednesday after a short battle with a non-COVID-related illness, his three children announced on Facebook. The following was shared from the CTN Facebook Page:

“It is with a heavy heart that Jane D’Andrea and the entire D’Andrea family inform you that Robert “Bob” D’Andrea went to heaven this morning after battling a non-COVID-related illness. He was 84 years old.

Bob was so loved and will be sorely missed. While the family is saddened of losing a husband, brother, father, uncle, and grandfather; heaven is rejoicing that a faithful minister of the gospel and pioneer of Christian Television has come home. His work and legacy have gone literally around the world offering hope and salvation to millions of people.

Funeral arrangements are being made and we will share them with you when they are finalized. The family asks that in lieu of flowers, donations in the name of Bob D’Andrea be made to CTN. He would have wanted that. The family will be rallying around Jane, and with the Holy Spirit as comforter, the family will support and uphold each other.

We know that so many people are praying for us and want to honor and pay respects for Bob. We feel your prayers! At this time though, the family is unable to answer calls or return messages as we grieve and make arrangements but know that we do see them and care. Please know that the family understands the call and mission of the network and we intend to carry out the vision that Bob, Molly, and Jane were given. We know that God holds the future of CTN in His hands and we will lean on Him for His direction”.