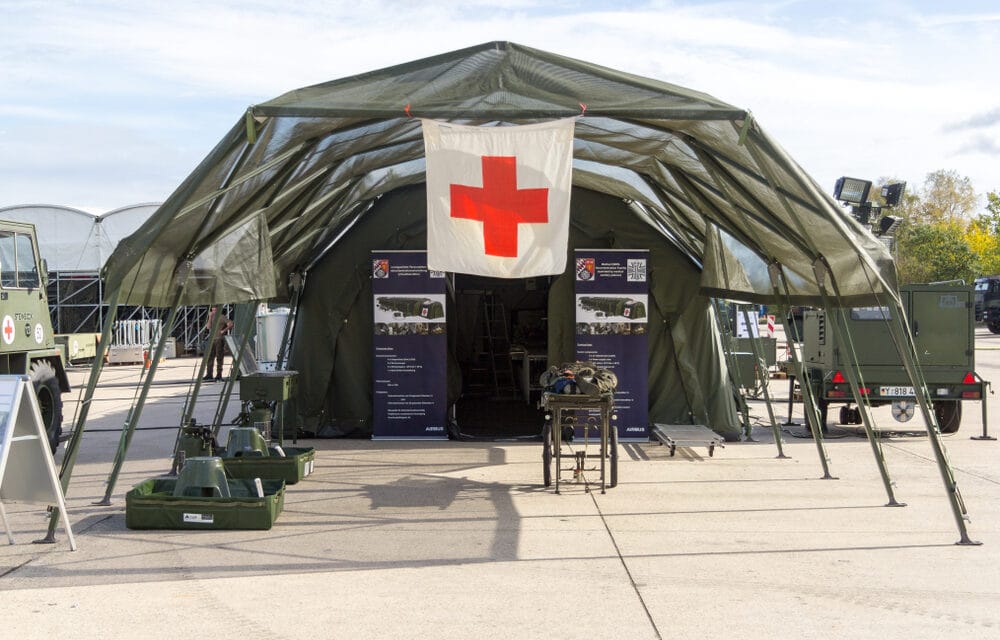 President Biden will announce Thursday that the federal government is deploying additional medical teams to six states — New York, New Jersey, Ohio, Rhode Island, Michigan, and New Mexico — to help hospitals struggling to respond to the spike in cases of the omicron coronavirus variant, according to a White House official.

The Washington Post noted that it’s one of the actions Biden plans to highlight in a speech from the White House complex on the administration’s “whole of government covid-19 surge response,” much of which is already underway. He is slated to be joined by Defense Secretary Lloyd Austin and Federal Emergency Management Agency Administrator Deanne Criswell.

The Biden administration will deploy 1,000 military personnel, arriving next week at hospitals across the country, to “enhance surge efforts,” according to the White House official, who spoke on the condition of anonymity to preview the president’s remarks.

NBC Chicago reported that starting next week, 1,000 military medical personnel will begin arriving to help mitigate staffing crunches at hospitals across the country. Many facilities are struggling because their workers are in at-home quarantines due to the virus at the same time as a nationwide spike in COVID-19 cases.

The new deployments will be on top of other federal medical personnel who have already been sent to states to help with acute shortages. Biden planned to deliver remarks Thursday morning on the “surge response” to COVID-19, the White House said. The administration’s focus is shifting to easing disruptions from the nationwide spike in cases that is also contributing to grocery shortages and flight cancellations.

On Tuesday, Janet Woodcock, the acting head of the Food and Drug Administration, told Congress that the highly transmissible strain will infect “most people” and that the focus should turn to ensure critical services can continue uninterrupted.