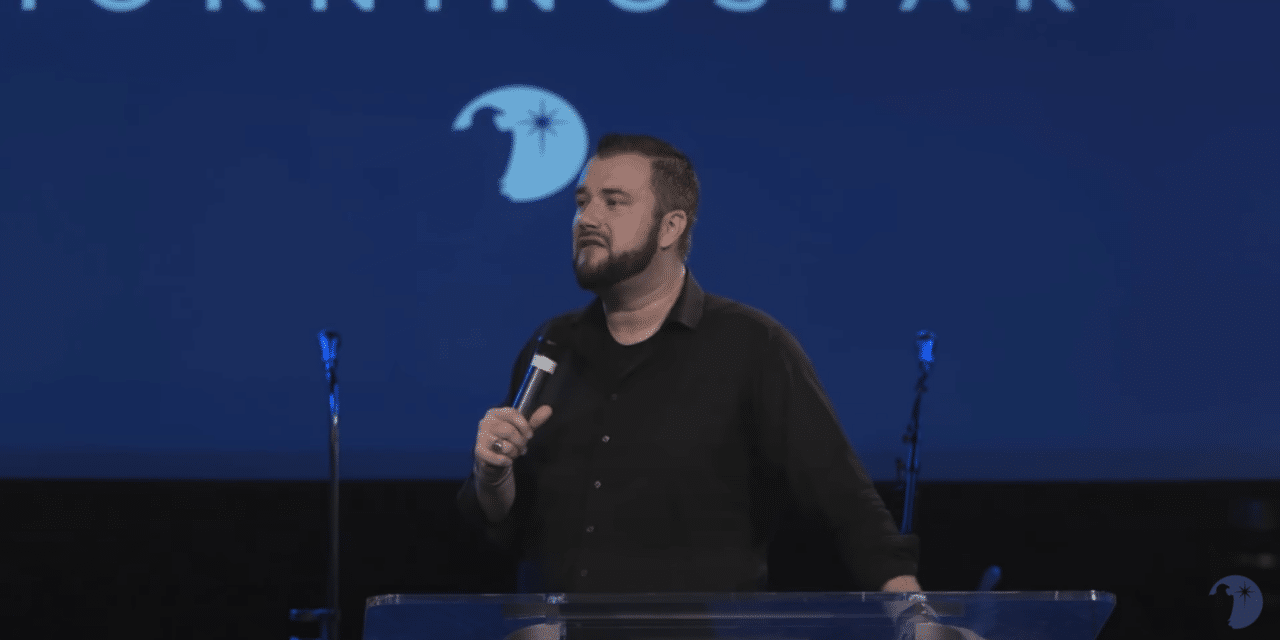 (OPINION) Chris Reed, who recently took over the mantle of leadership from Rick Joyner at MorningStar Ministries, revealed in a recent service many startling visions that the Lord has shown him for the year 2022 and beyond. One of the more shocking revelations from the Lord was that President Joe Biden would not finish his first term in office. Watch the video here.

“I think it will be due to health issues,” Reed says. “I had a vision where I saw [Vice President] Kamala Harris in the background in the White House, and I saw Biden slumped over in his chair while she emerged from the shadows from behind him. I don’t know if this is literally her becoming president and him stepping down or if it is a situation where she will act as president.

Here is what the Lord did show me: Concerning her desire to further and further implement socialism, the grace of God is going to be released this year to frustrate those desires.” But that wasn’t the only thing God showed Reed in the political arena. Reed says the Lord showed him Donald Trump will reenter the picture after the midterm elections.

“Donald Trump will once again announce that he’s running for president,” Reed says. “He’s waiting. I know he has already started this social media thing, but I actually think he’s going to create some on-demand video or television channel. He will announce on that platform that he’s running for president again.” And look for Florida Gov. Ron DeSantis to emerge as a rising political influencer. READ MORE