4 shots not enough against Omicron 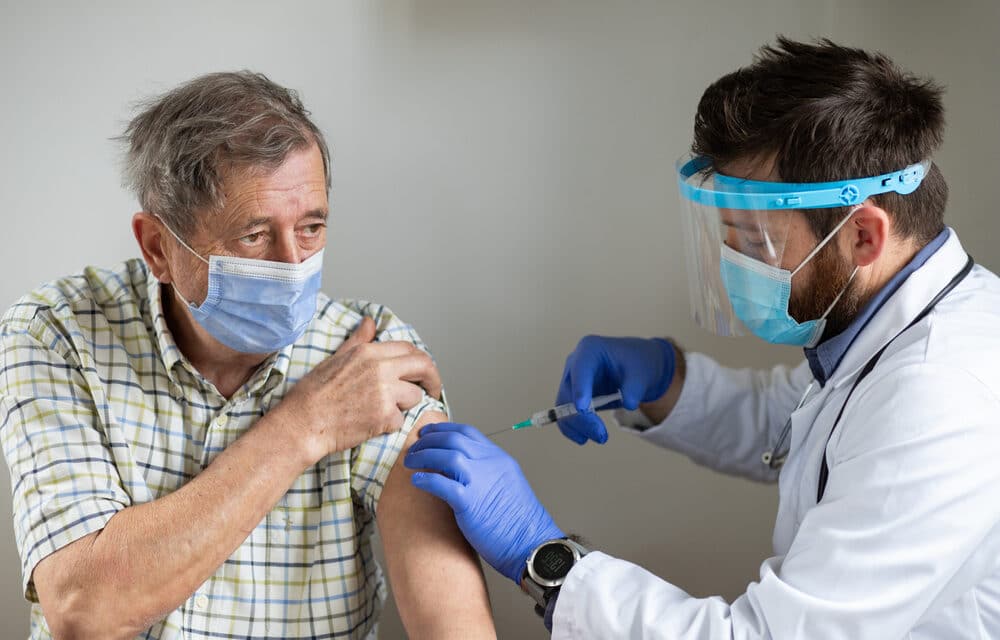 Nearly a month after Sheba Medical Center launched a landmark study to test the efficacy of a fourth COVID shot, the hospital said Monday that this fourth booster was only partially effective in protecting against the Omicron strain according to a report from the Times of Israel.

“However, we see many infected with Omicron who received the fourth dose. Granted, a bit less than in the control group, but still a lot of infections,” she added. “The bottom line is that the vaccine is excellent against the Alpha and Delta [variants], for Omicron it’s not good enough,” she said.

Forbes went further to report that while the fourth dose increased antibodies that protect against Covid-19 to a higher level than after three shots, it is “not good enough” to completely protect against an infection from the omicron variant, Prof. Gili Regev-Yochay, the director of Sheba Medical Center’s infectious disease unit and a lead researcher on the study, told reporters.

There were still “a lot of infections” of the omicron variant among those who received a fourth shot, though the number was slightly lower than among those who hadn’t gotten that extra dose, Regev-Yochay said, as reported by the Times of Israel.