UPDATE: Germany is poised to LOCKDOWN people who aren’t vaccinated 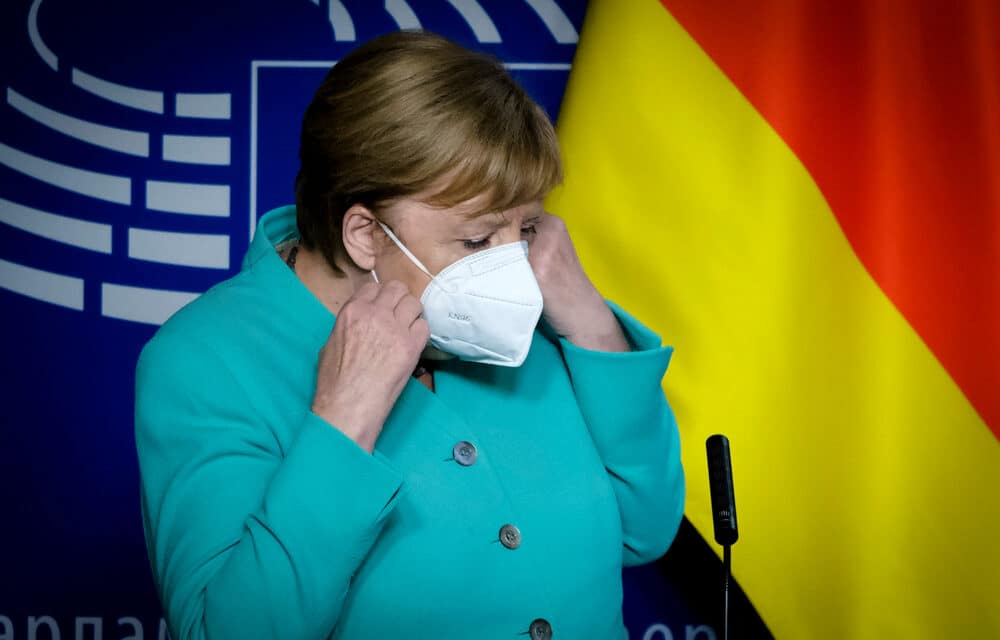 Germany is poised to clamp down on people who aren’t vaccinated against Covid-19 and drastically curtail social contacts to ease pressure on increasingly stretched hospitals.

According to MSN News,  In one of her final acts as chancellor, Angela Merkel will hold talks with Germany’s 16 regional premiers later on Thursday at which they’re expected to agree on new curbs including allowing only people who are vaccinated or recovered into restaurants, theaters, and non-essential stores.

According to a draft agreement prepared by Merkel’s office, there will also be tighter contact restrictions for non-vaccinated people, nightclubs will be closed in places with high infection rates and there will be strict limits on the number of spectators at large public events.

According to CNN, Under the tightened restrictions, unvaccinated people can only meet two people from another household. Bars and nightclubs must shut down in areas with an incidence rate above 350 cases per 100,000 people over one week. And the country would limit the number of people at large events like soccer matches.

The announcement comes as Germany battles a surge in cases that have pushed Europe back to the epicenter of the pandemic, heightening fears over the newly discovered Omicron variant. The press briefing is also Merkel’s last before she leaves office; a grim note to end her 16 years as German chancellor.

“We have understood that the situation is very serious and that we want to take further measures in addition to those already taken,” Merkel told reporters at Thursday’s news conference. “The fourth wave must be broken and this has not yet been achieved,” she added. A nationwide vaccination mandate could come into effect from February 2022 — after it is debated in parliament and following guidance from Germany’s Ethics Council, Merkel said.