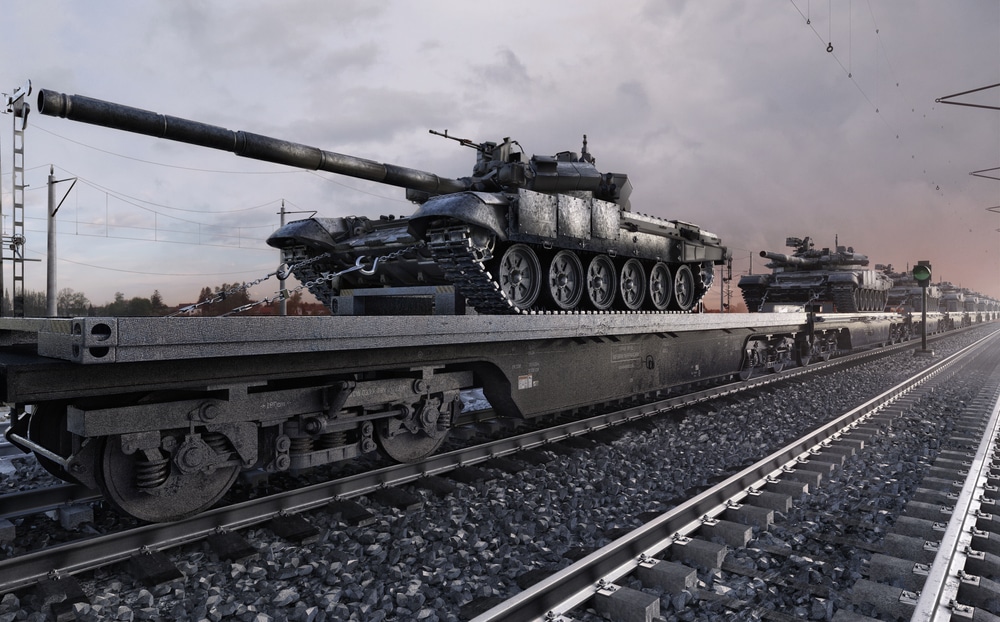 Russia has more than 92,000 troops amassed around Ukraine’s borders and is preparing for an attack by the end of January or beginning of February, the head of Ukraine’s defense intelligence agency told Military Times.

Such an attack would likely involve airstrikes, artillery, and armor attacks followed by airborne assaults in the east, amphibious assaults in Odessa and Mariupul, and a smaller incursion through neighboring Belarus, Ukraine Brig. Gen. Kyrylo Budanov told Military Times Saturday morning in an exclusive interview.

Russia’s large-scale Zapad 21 military exercise earlier this year proved, for instance, that they can drop upwards of 3,500 airborne and special operations troops at once, he said. The attack Russia is preparing, said Budanov, would be far more devastating than anything before seen in the conflict that began in 2014 that has seen some 14,000 Ukrainians killed.

Speaking to the Washington Post on Friday, Ukraine’s new Defense Minister Oleksii Reznikov said it was unclear whether Russian President Vladimir Putin has yet decided to attack.

But Russia is building capacity to do so, Budanov told Military Times, increasing troop levels and weapons systems in occupied Crimea and staging systems like Iskandar short-range ballistic missile systems and other weapons elsewhere near the border. And he scoffed at suggestions that the brutal weather conditions during that time of the year would dissuade the Russians from attacking.

“It is no problem for us and the Russians,” Budanov said of fighting in the frigid weather. Any such attack, however, would first follow a series of psychological operations currently underway designed to destabilize Ukraine and undermine its ability to fight, said Budanov, speaking through an interpreter. READ MORE