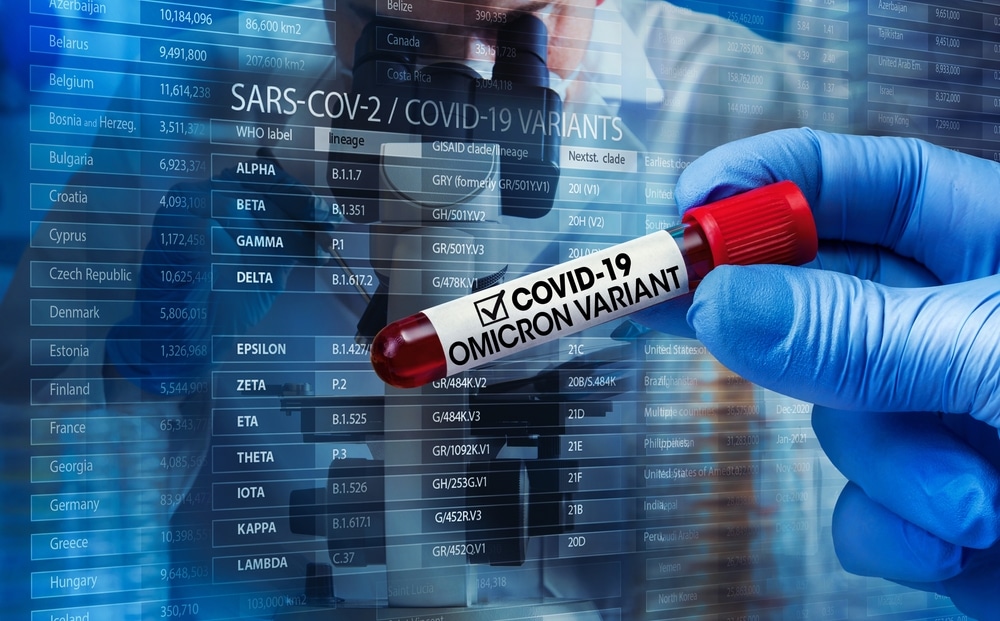 Countries on Saturday raced to gauge how far the newly detected omicron variant had spread, introducing travel bans and restrictions amid concerns that a potentially more transmissible form of the coronavirus could bring a surge in new cases.

According to the Washington Post, Health experts around the world continued Saturday to map the spread of the variant — first detected by scientists in South Africa and now with cases confirmed in Asia and Europe, including at least two in Britain.

Such a scenario reflects what has long been one of the most feared — and anticipated — risks of gaping vaccine inequities: that a variant emerges in an area with low vaccine rates and then causes havoc in an interconnected world.

Scientists and other experts caution that many crucial aspects about the omicron variant remain unknown, including whether it can evade vaccines or results in a more severe form of the disease.

But they say the recent alarm — including new travel restrictions and diving stock markets — should serve as a reminder of the world’s vulnerabilities as long as richer countries have wide vaccine access and poorer ones do not.

New York Gov. Kathy Hochul (D) declared a state of emergency to prepare for a new coronavirus variant first identified in South Africa. The Hill reported that Hochul’s declaration on Friday is one of the first emergency steps taken by a state in the U.S. against the new variant, known as omicron, whose discovery was announced Thursday.

The nation’s top infectious disease expert, Anthony Fauci, said in an interview Friday with CNN that there have been no omicron cases detected in the U.S., although he acknowledged that doesn’t rule out the possibility the variant could be in the country.

According to Forbes, Dr. Anthony Fauci, the U.S. government’s top infectious disease expert, said Saturday that he “wouldn’t be surprised” if the omicron coronavirus variant — which has already been detected in countries outside of southern Africa including the U.K., Hong Kong, and Israel — is already circulating in the U.S.,

and travel restrictions would only buy time to better assess the virus before it spreads around the globe. Fauci said in an interview on NBC’s Weekend TODAY that the U.S. has not yet detected the omicron variant, but given the degree of transmissibility it seems to have, “it almost invariably is ultimately going to go essentially all over.”