Dr. Oz to run as Republican candidate for U.S. Senate seat in Pennsylvania 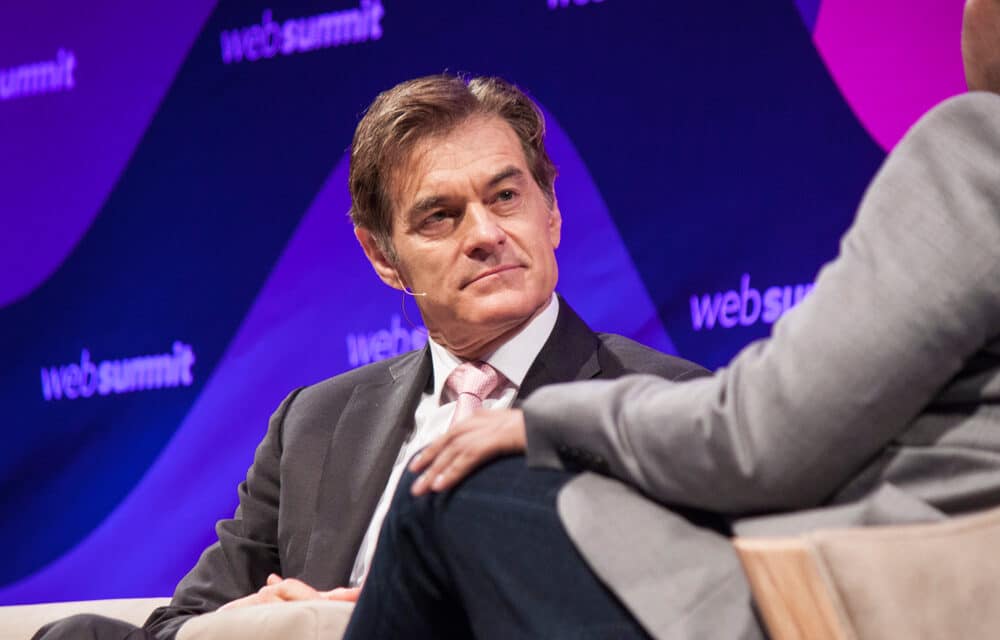 Mehmet Oz, a controversial celebrity heart surgeon, announced he will run for Pennsylvania’s open Senate seat in 2022 as a Republican. “We are angry at our government and at each other,” Oz wrote in an opinion piece announcing the campaign.

“That’s why I am running for the U.S. Senate: to help fix the problems and to help us heal.” Oz, who was born in Cleveland and is the son of a heart surgeon who emigrated from Turkey, will vie for the seat being vacated by Sen. Pat Toomey (R-Pa.), who previously announced his retirement.

Although he did not divulge any specific political stands, Oz suggested he would stress his disagreement with restrictions designed to limit the spread of the COVID-19 pandemic. “Arrogant, closed-minded people in charge closed our parks, shuttered our schools, shut down our businesses, and took away our freedom,” Oz said.

Oz praised former President Donald Trump for spearheading the development of vaccines to fight the virus but did not mention President Biden or his push to convince millions of Trump supporters to get the lifesaving shots.

The fight for the seat from battleground Pennsylvania could determine if Democrats can cling to control of the now-evenly divided Senate after next year’s midterm elections. READ MORE

Officially titled Daily News, is an American newspaper based in New York City. As of May 2016, it was the ninth-most widely circulated daily newspaper in the United States. It was founded in 1919, and was the first U.S. daily printed in tabloid format.